A day out at the beach means spending a lot of time in the sand - so why not play a game or two? Here’s six to choose from.

The beaches are still sparkling, but some of us would rather stay on land than take to the crispy waves. It could be the jellyfish, the sharks, or the cholera, but the ocean isn’t always as nice as it looks. If you’re staying sand-side for the day, don’t forget to cover yourself in sunscreen - and then bust out one of these games to be the envy of every other beach goer.

Kubb
Just as they conquered shores around Europe, so too have the Vikings taken over the beaches of Aotearoa. Viking chess, otherwise known as Kubb, is invading our shores. The game is a thousand years old, and has moved off the Swedish limestone island of Gotland and into the mainstream, where it will survive a thousand more.

Kubb is played with 23 pieces of wood, ten of which are called kubbs, hence the name. Each team lines up its kubbs in the sand and takes turns hurling batons, or kastpinnar at the opposing team’s kubbs in an attempt to knock them down. When your kubb is knocked down, you chuck it over to the other team and they get to use it as a “field kubb”.

Beach cricket
It’s the one, the only, the classic: beach cricket. Notably different from other forms of cricket in that it uses a tennis ball, beach cricket is one of the only ways many children can enjoy the Queen’s sport.

Beach cricket requires almost no preparation, and as a result is a masterclass in organised chaos. Instead of wickets, you can use driftwood or a chilly bin. There are no teams; it’s every batter for themselves. The bowler’s turn is over when they’ve run out of tennis balls. If you hit the ball into the ocean, that’s a six. 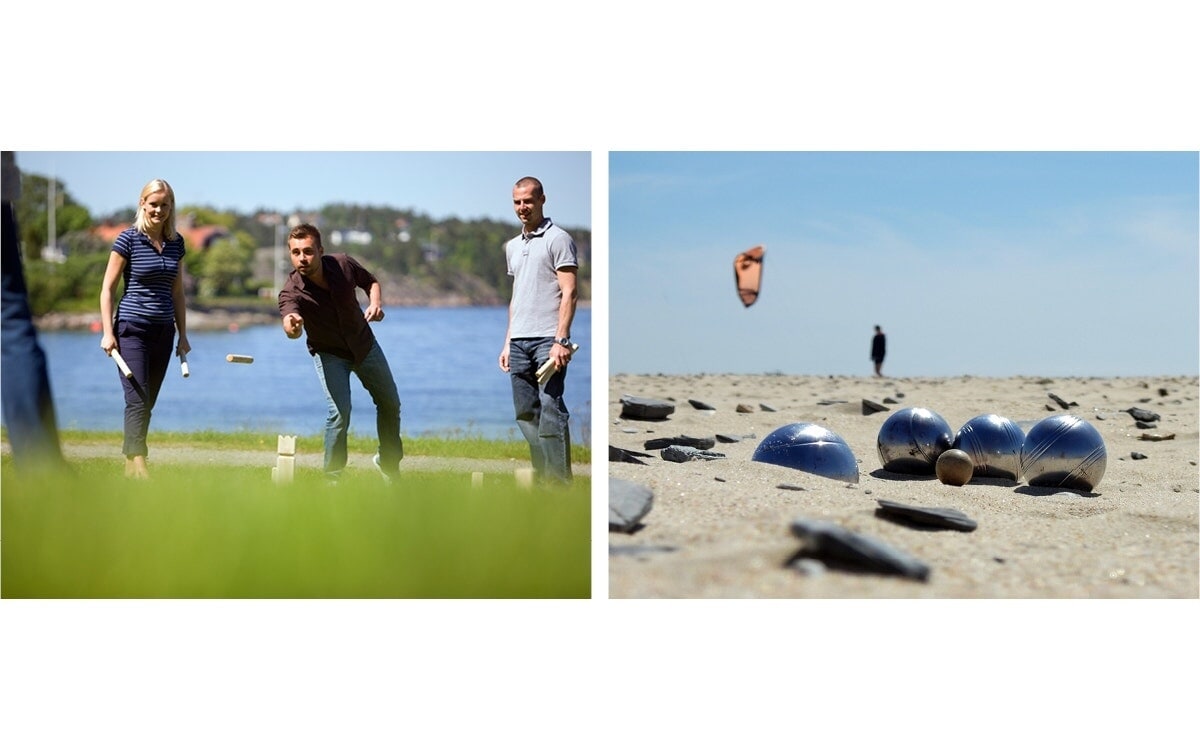 Petanque
Petanque is usually just petanque, but on a beach it becomes sand petanque, a whole new beast. You have the jack, which is your target. Chuck it on the sand and step away. Each team has three heavy balls, or boules if you’re fancy, to roll at the jack.

It’s hard to roll in a straight line with a sea breeze and ripples in the sand disrupting your play. Beach petanque is not for the faint-hearted. To play a game that specifically requires “flat ground” for good play on a surface subject to the tides is madness, and I applaud anyone with the guts to do it.

Beach ultimate
Ultimate frisbee is a real sport, with international competitions. It’s not just an ‘80s fad; it’s serious stuff. Beach ultimate is five-a-side, and you’ll need a little less space than in standard ultimate frisbee (about 75mx25m). Each team has an endzone; if you throw the frisbee into the opposing team’s endzone, you score a point. Do not run with the disc. This is illegal.

Most beach ultimate players you’ll see this summer are slightly older. They once enjoyed the hard rigours of ultimate frisbee, normally played on grass. Now, they appreciate how soft the sand is on their joints, and the soothing crash of the waves. 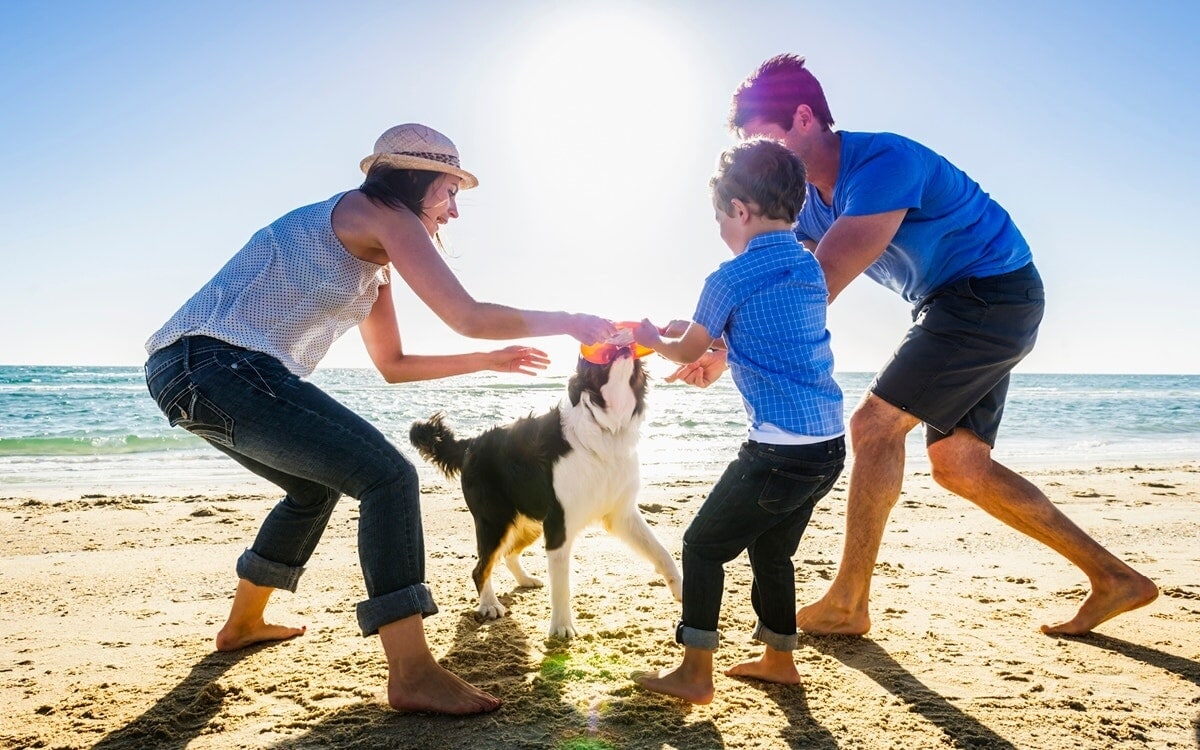 Throwing a ball
Even more classic than beach cricket is tossing the old pigskin around. How much do you want to bet I can throw a rugby ball over Maungakiekie? No day at the beach is complete without one person yelling “go long” and another one going longer and longer until they’ve disappeared around the coast.

Any ball is acceptable for this game. You will need at least two people, some space, and a desire for predictability. The starting player throws the ball at another player, who catches it. They then throw it to a third player, or maybe the first again, who catches it - and so on.

Limbo
No more throwing things! The only thing you can throw out in this game is your back. For those of us with terrible hand-eye coordination but disgustingly flexible joints, limbo is the beach game of choice.

You’ll need at least three people, but the more the merrier. All you need now is a long stick, a boom box, and knees. Turn on “Club Tropicana,” hold a long stick between two of you at shoulder height, and move underneath it without bending forward. As your two friends lower the stick for each round, you’ll get an incredible core workout. 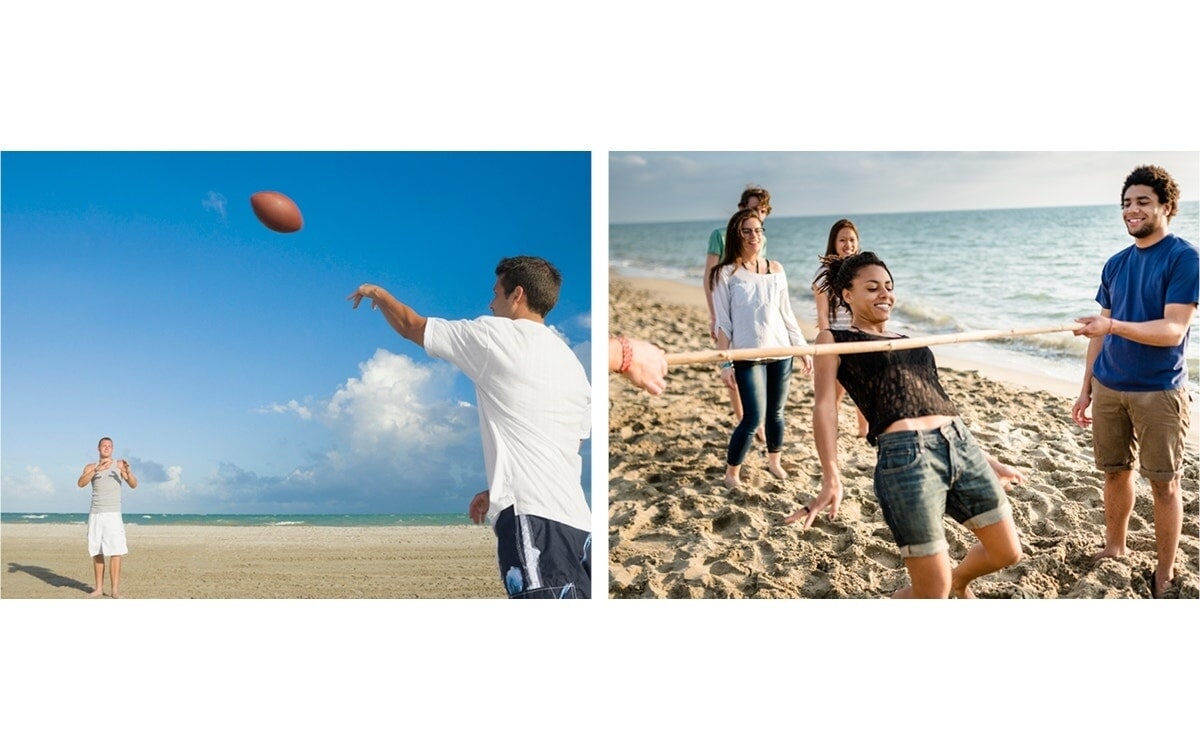