Barkers
Culture & Travel
Similar to that undercover cool kid in high school that everyone secretly wanted in their corner, the Triumph Thruxton 1200 R is the “Black Sheep” of the Triumph line up. A smooth operator with the soft roar of its engine and easy on the eyes, the name Thruxton first appeared in the mid 60’s on handcrafted Triumph machines, built for endurance racing and inspiring a generation of cafe racers.

A term originally used amongst British motorcycle enthusiasts of the early 1960s, café racers were kids, typically within the Rocker or “Ton-Up Boys” subculture, who hung out in transport cafés and used their bikes for short, quick rides. 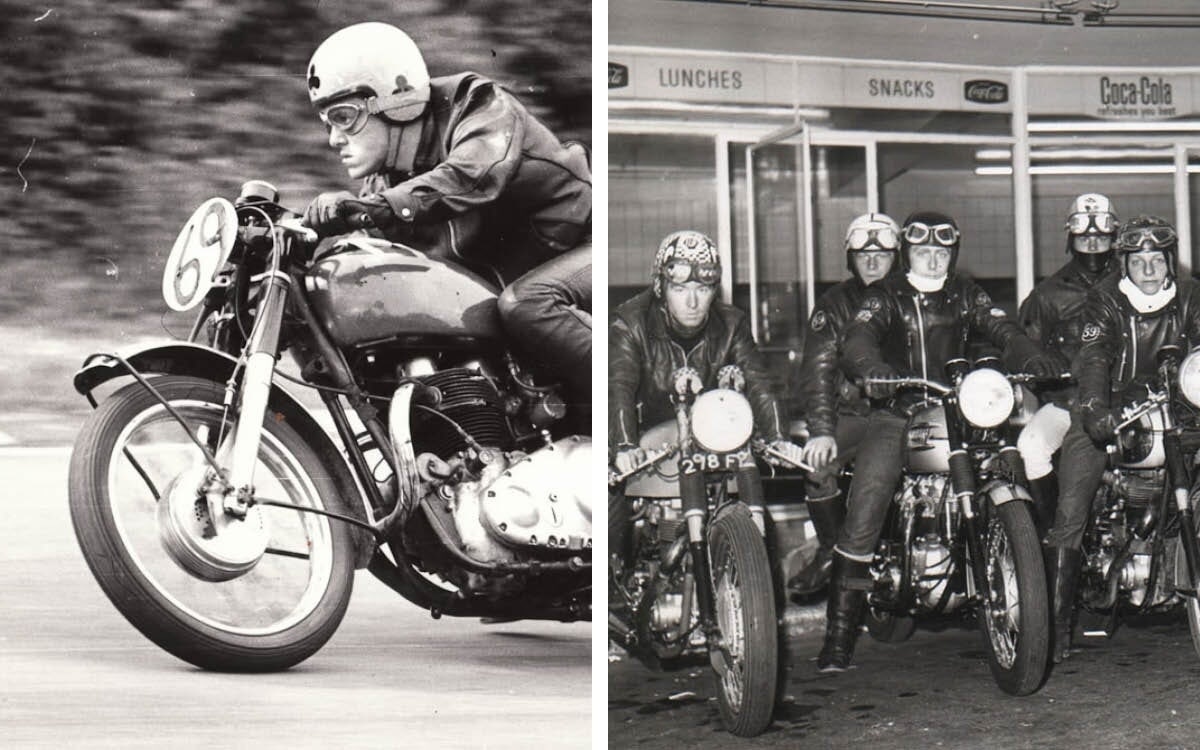 Fast forward 60 years and their heritage spirit lives on through premium styling, performance and attention to detail, rendering the Triumph Thruxton a modern classic considering the fame and glory associated with the Thruxton name back in the 60’s and 70’s.

The same approach is crafted into every one of our Barkers’ suits. Inspired by classics of the past, we’ve reworked collections to answer the demands of a modern lifestyle. Premium ethical ZQ Merino® brings style to a new level, teamed with performance and sustainability credentials that endure today and are built with tomorrow in mind.