So you’re at Friday drinks, talking about whatever madness the President wrought lately, and your podmate pipes up: “Well I mean of course it’s just the Overton window in action…”

Nod, smile, of course it is!

Next time, know what the heck he’s on about: our cheat sheet covers some of the most enduring theories about politics, society, and people who are rubbish at their jobs.

You've probably heard of Godwin's Law. Mike Godwin, a US lawyer and author, reckoned that the longer an online discussion – on any subject – went on, the probability of a comparison being made to Hitler or the Nazis increased to an almost certainty.

Of course, in these tumultuous times the comparison may not be completely ridiculous. Don't say: “You can't take my plastic bags, Nazi!” Do say: “You shouldn't keep immigrant kids in cages, Nazi!"

Or perhaps you've seen the Streisand Effect in action. It kicks in when someone, usually someone famous, tries to stop a clickbaity piece of personal information becoming widely known and has precisely the opposite effect. It came about when singer Barbra Streisand sued a photographer for $US50m for taking a picture of her cliff-top Malibu mansion and thus revealing how to gain access to the property. Trouble was, the photographer was no paparazzo but chartered with documenting coast erosion. The world's media pounced on the stoush and millions of people checked out Bab's fancy digs. Prior to the lawsuit, the photograph had been viewed a total of six times, twice by her lawyers. 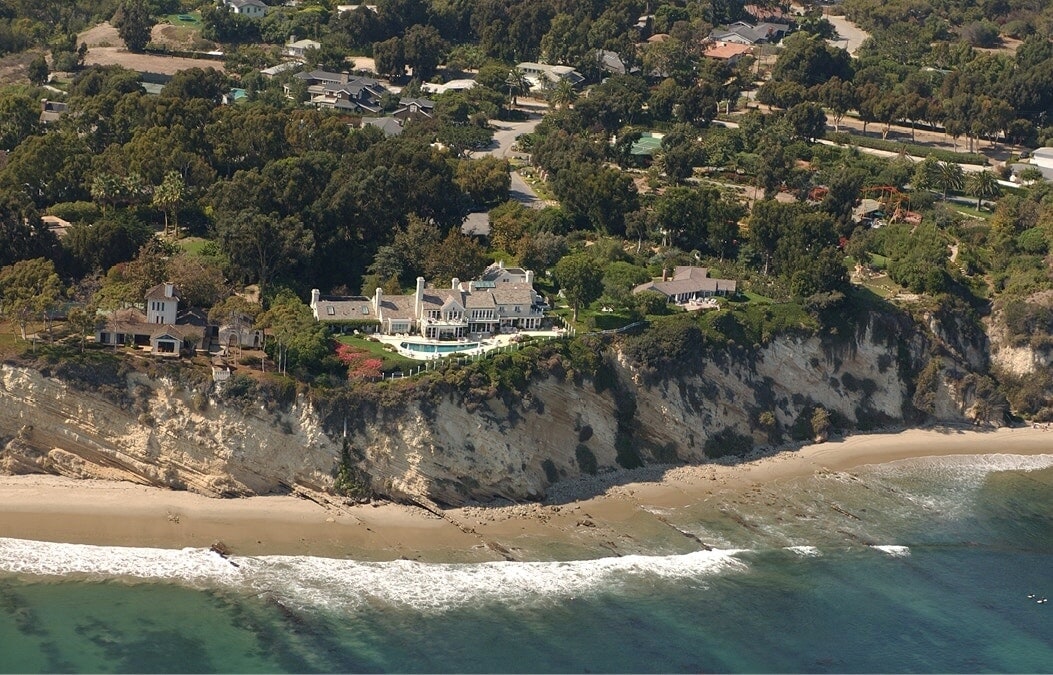 How about Dunbar's number? It's the idea that there's a limit to the number of “stable social relationships” we can realistically maintain – ie, friends. That number is 150, which may seem hugely high to some but crazily low to others.

It was proposed by British anthropologist Robin Dunbar, who found a correlation between primate brain size and the average size of social groups. There's some thinking it applies online too. Seriously, how many of those Facebook friends would you want to have a drink with? Dunbar also reckoned most people devote a decent chunk of their time to a handful of buddies and about two-thirds to only 15 people. Actress Kirsten Bell is convinced by the theory that humans weren't meant to live in big groups. “If you and I met a couple thousand years ago in a field, we would probably kill each other,” she told the Guardian. 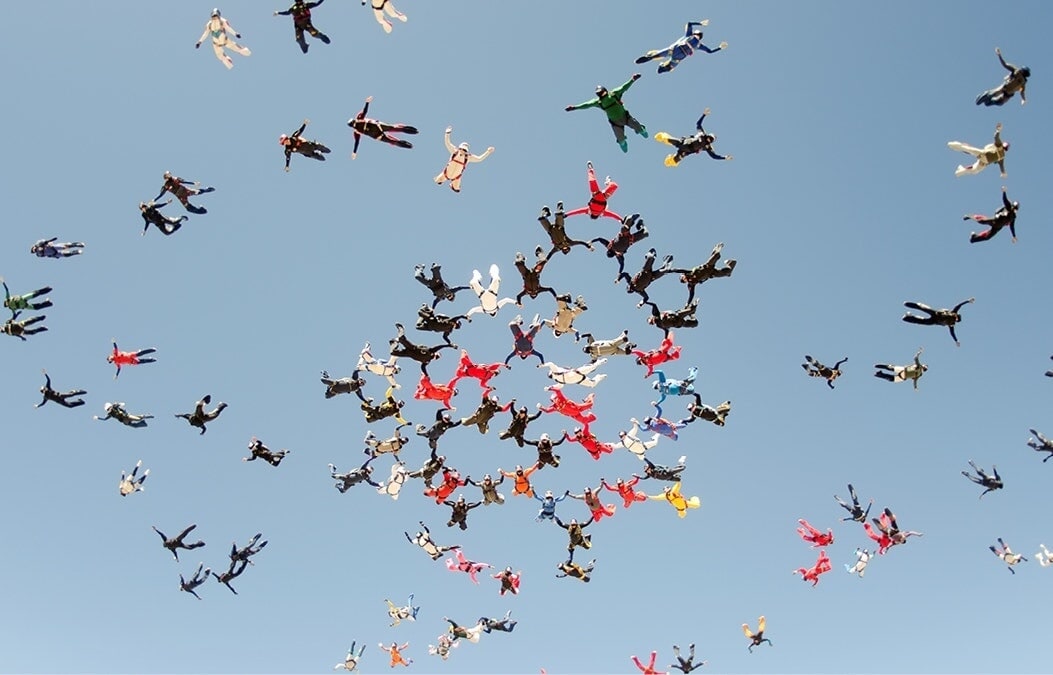 An old idea – ie from the 1990s – getting a vigorous new run in these Trumpian times is the Overton window. The window, said US free-market policy researcher Joseph Overton, who perished in a light plane crash aged 43, is the range of ideas tolerated in public discourse.

Ideas have political legs largely if they fall within the accepted climate of public opinion. If a politician keeps within the window, she or he has a better chance of getting into power and staying there. Unless your spray-tanned candidate – or lobbyists, thinktanks or shady billionaire-backed lizard people – can jolt the political climate sideways. Changing it may be a good thing, of course, or it may most definitely not.

If you feel you are the only competent person at your place of work – presuming you have one and are not hanging on titanically to the icy edge of the gig economy – you may be right. The Peter Principle says that in a hierarchy employees tend to rise to their level of incompetence.

The theory, written as satire originally in 1969 but still causing heads to nod half a century later, suggests that competent people will get promoted into a more senior role. If they succeed in that role, which often requires quite different skills, they will get promoted again, until they reach a level at which they are not competent. There they stay, mostly.

Peter's Corollary says that, given enough time, every position tends to be occupied by an employee who is incompetent, and that work is “accomplished by those employees who have not yet reached their level of incompetence”. 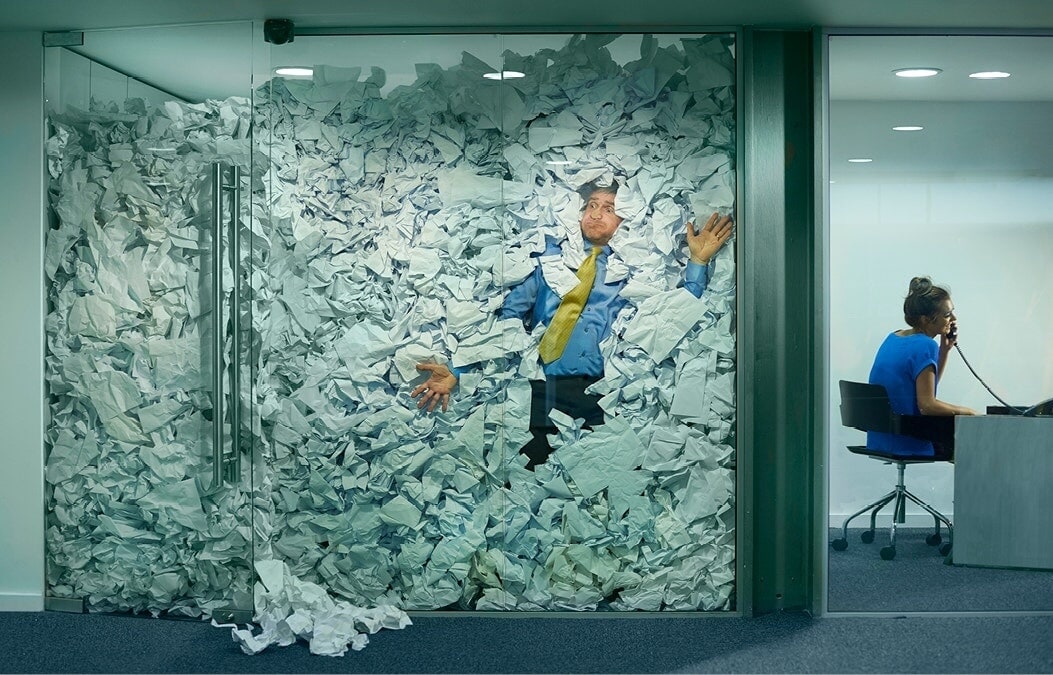 “Can't you take a joke? No wonder the internet's so lame!” Poe's Law is named after an internet poster called Nathan Poe who has never been identified. He wrote: “Without a winking smiley or other blatant display of humour, it is utterly impossible to parody a Creationist in such a way that someone won't mistake for the genuine article.” Meaning that if you have no definite measure of an author's intent, you cannot create a parody, no matter how extreme, that won't be taken as sincere by someone, somewhere.

Trouble is, of course, people hide behind irony when their intention may have been more pernicious. And all denials claim – and must receive, upon penalty of the accusation of humourlessness – the benefit of the doubt.

Thankfully, teetering on the edge of irony can also be used to get us to rethink our own sloth-lazy perspectives. As Australian comedian Hannah Gadsby noted during the recent Emmy Awards, she nabbed some free clothes and the “sweet gig” of announcing the best director “just cos I don't like men”. She paused a beat. “That's a joke, of course. Just jokes, fellas. Calm down. Hashtag not all men – but a lot of 'em. It is just jokes. But what are jokes these days? We don't know. Nobody knows what jokes are – especially not men. Am I right, fellas?”


Mark Broatch is the author of Word to the Wise: Untangling the Mix-Ups, Misuse & Myths of Language (Exisle Books).