Our country seems designed with the classic roadie in mind - a new, wholly impressive vista around each bend. But while our natural landscapes are well documented, the architecture often gets forgotten, despite numerous buildings of cultural and historical significance dotted across our country. Here are five essential pit stops to enter into your GPS as you make your way around Aotearoa this summer.

If you’re one for a bit of art and culture, New Plymouth’s Len Lye Centre is worth a visit. Opened in 2015, the centre is New Zealand’s only single-artist museum. Lye was best known for his kinetic sculptures – Wellingtonians will be familiar with his recently damaged Water Whirler sculpture on the waterfront – and the centre houses his extraordinary body of work including experimental films and sculptures. What looks like a mirrored curtain is drawn across the façade of the building, while the interior fits the artist’s brief for a ‘temple of art’: all high ceilings, beams of natural light and an atmosphere of calm. Stay for a long weekend and check out the surf beaches while you’re in the area too. 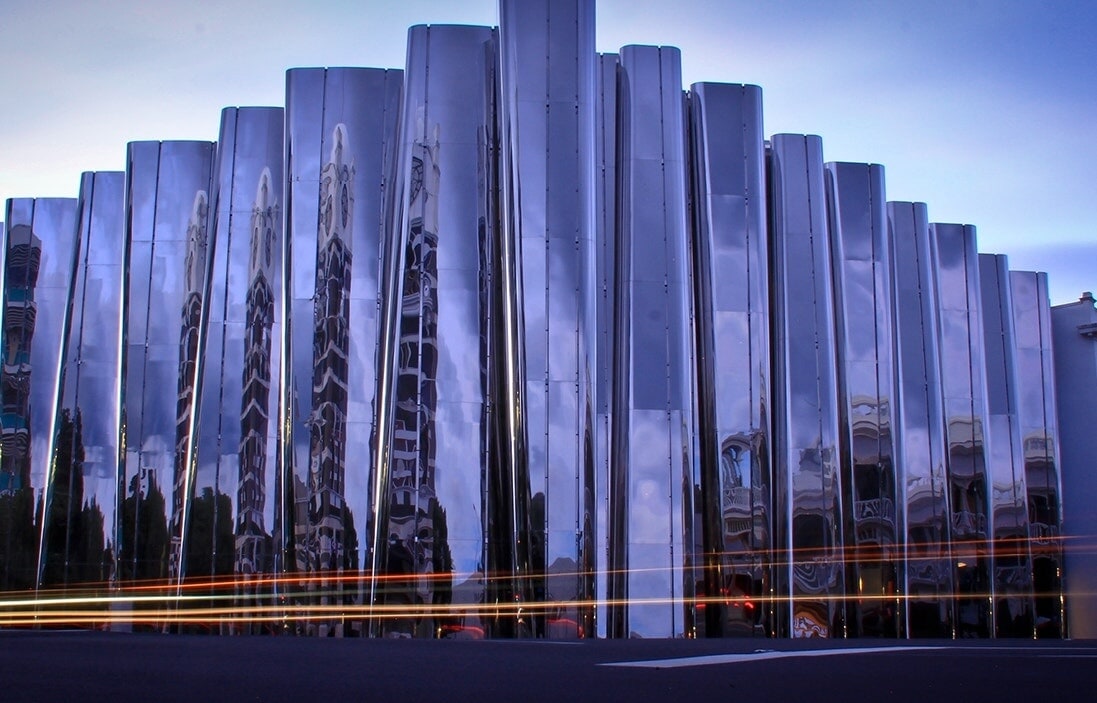 Standing sentinel on the shore of Lake Tekapo is the Church of the Good Shepherd, which opened in 1935. It was designed by Christchurch architect R.S.D. Harman based on sketches by local artist Esther Hope. The builders were told that the stunning landscape was to be left undisturbed, and that even the thorny matagouri bushes surrounding the building were to remain. In addition to being an interdenominational church, the site is a memorial to the pioneers of the Mackenzie Country district. If you have the time, book in for a night sky tour to experience what is surely one of the world’s clearest views of the heavens.

The wild and rugged coastline of Wairarapa has caused its share of shipwrecks over the years but since 1913 the Castlepoint Lighthouse has helped guide sailors to safety from the northern end of a 1km reef. The lighthouse stands 52m above sea level, making it the North Island’s tallest, and is one of only two lighthouses in the country with a rotating beam. Originally powered by kerosene, when first lit its beam could be seen for 35km. Located an hour from Masterton, the Castlepoint Scenic Reserve is worth a visit not only for its spectacular views, but also for the fossilised shells in the rock right next to the boardwalk and the chance of spotting fur seals lazing on the shore. 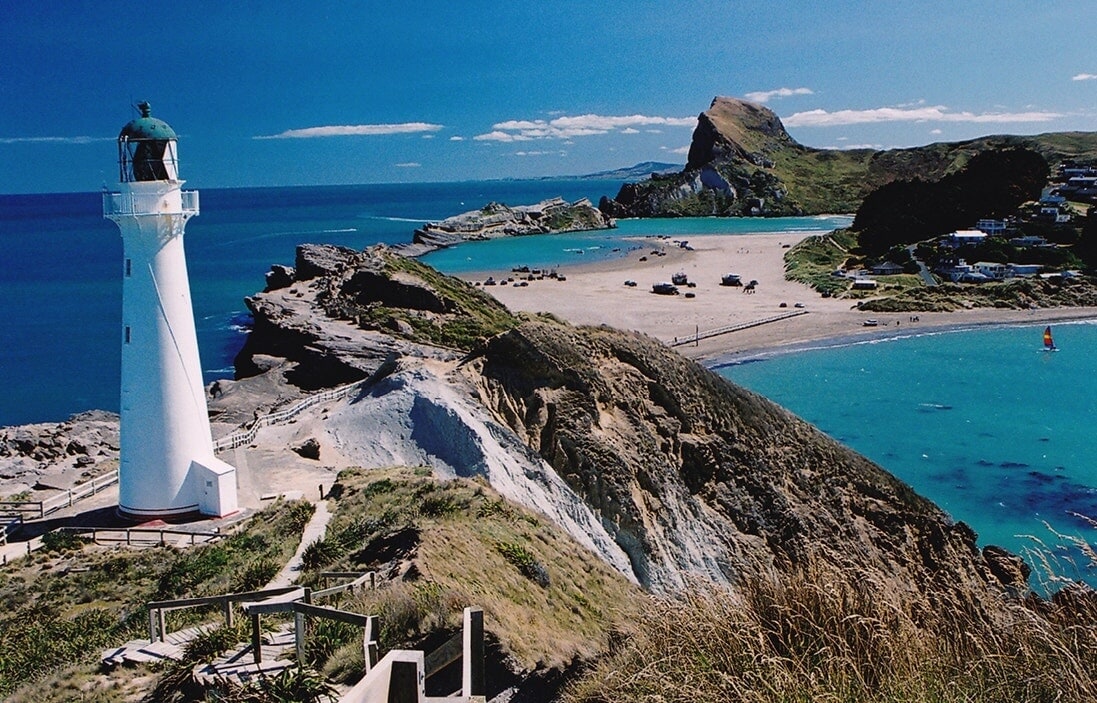 While architect John Scott is better known for his Futuna Chapel in Karori, Wellington, this list is about buildings outside of the urban centres, so Scott’s Our Lady of Lourdes church in Havelock North gets an inclusion here. The church is reminiscent of the Futuna, and was completed two years earlier in 1959. Scott’s Māori heritage is present in the building’s sloping eaves and heavy exposed timber beams inside. Some recent modifications have been criticised for destroying the geometry of Scott’s original design, but the majesty of the building remains as you step into the light-filled chapel. 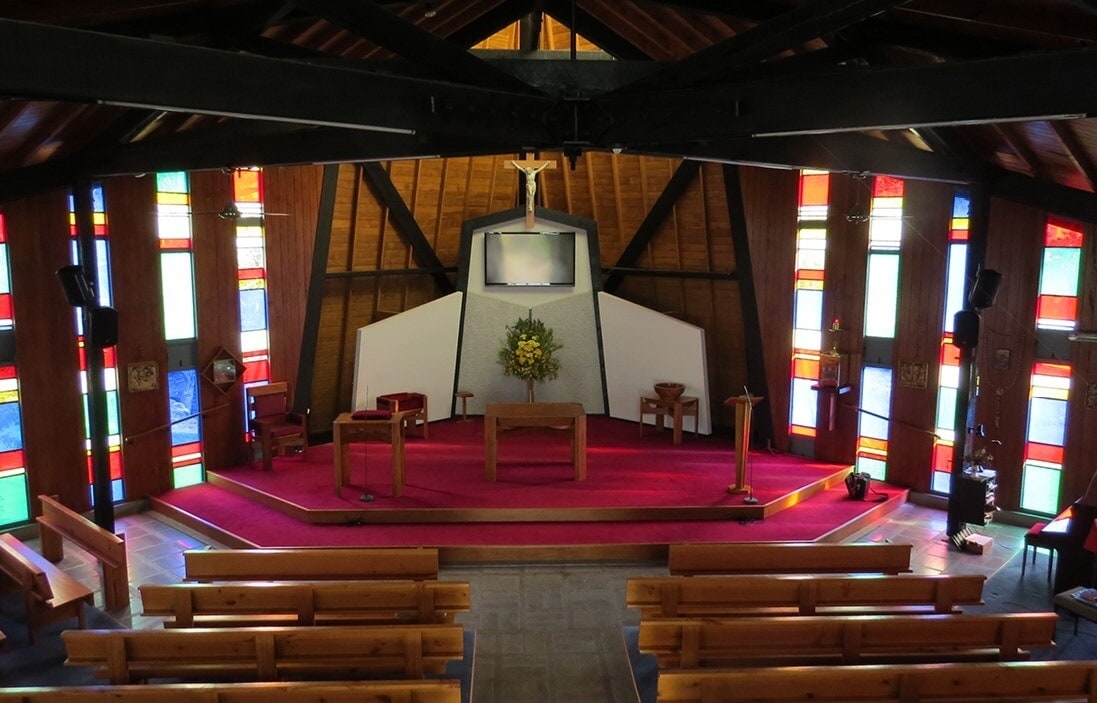 The Kerikeri Stone Store is New Zealand’s oldest surviving stone building. When it was built between 1832 and 1836 it was wildly expensive and the building stood out like a stone thumb, as the others in the area were made of local timber. The Stone Store was intended to be the base of the Church Missionary Society’s trading post, selling produce from the farms at the Te Waimate mission to ships, and European goods to Māori. In the 150+ years since its construction, the Stone Store has been a library, a school, a post office, a kauri gum store and a general store. When Heritage New Zealand purchased it from the Kemp family (who had owned it for 100 years) in 1975, it was turned into a museum alongside the neighbouring Mission House, which has bragging rights as New Zealand’s oldest surviving building. 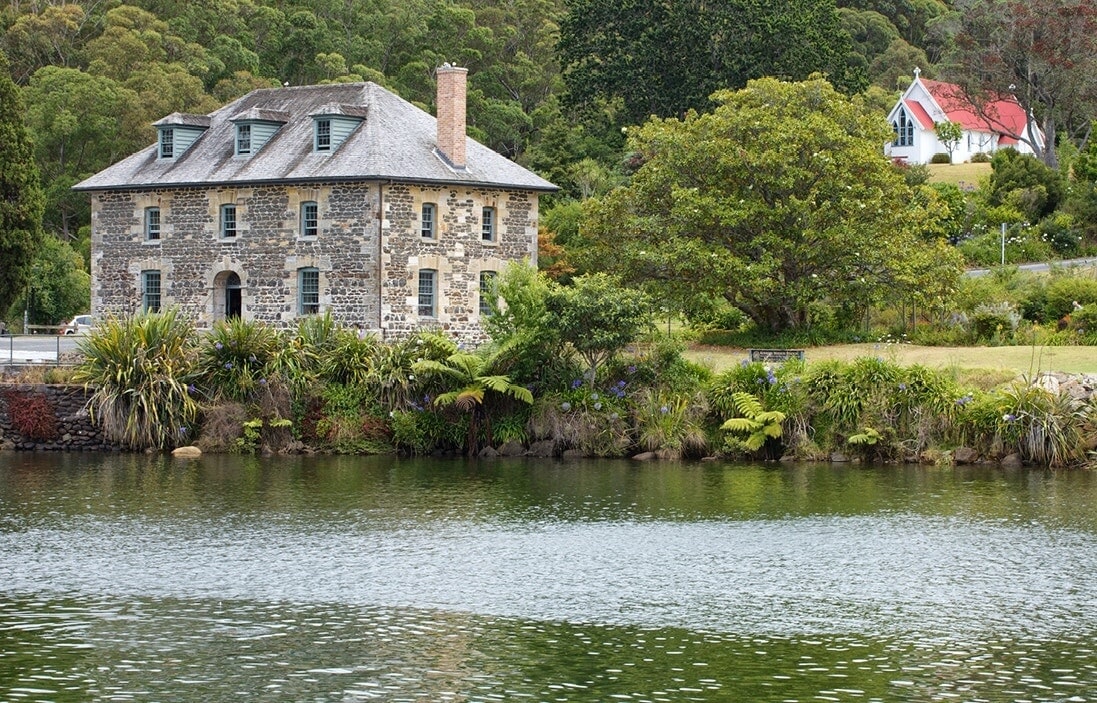