A legitimately scary film is a trick and a treat all in one. For a bit of Netflix and scream this Halloween, we’ve put together a list of some of our favourite cult horror flicks that you can watch from the safety of your (hopefully ghoul- and murderer-free) living room.

Set in 1980s Stockholm, Let the Right One In tells the story of a 12-year-old boy who befriends a vampire child. Oskar is bullied at school and his wish for a friend comes true when he meets the pale-faced Eli. Eli’s arrival coincides with a series of gruesome murders in the city, and Oskar soon realises that she is a vampire. Still their friendship grows ever stronger and he eventually asks her to be his girlfriend, to which Eli responds “I’m not a girl”. Eli’s thirst for blood is unrelinquishing and the murders (both by Eli and by her ‘parent’, Håkan) become more gruesome as the film goes on. Let the Right One In is the perfect mix of vampire lore and young love story, one that is as chilling as the Scandinavian winter in which it is set. 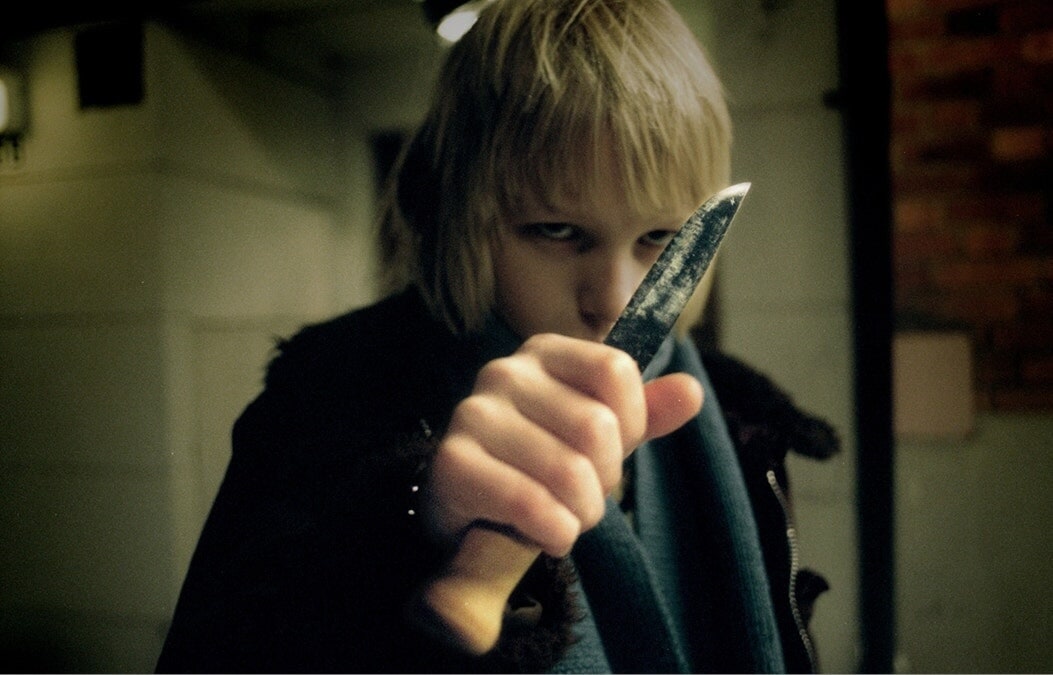 REC is a Spanish ‘found footage’ horror film based in an apartment building in Barcelona. A reporter and her cameraman are trailing a local fire department as they carry out their night shift. The crew is called out for a seemingly routine job, where they’ve been told of an old woman screaming in her apartment. Things go wrong when the woman goes for the jugular of one of the attending police officers. As the injured officer is carried downstairs, they find residents in the lobby, apparently trapped in their building by the military to contain the spread of a virus. As we watch the events unfold and the virus spread through the eyes of the increasingly hysterical reporter, things are never completely clear. It has the effect of disorienting viewers and adds to the film’s tension in a brilliant way. The final few moments of the film are pure terror.

Critics called Hereditary the “singularly most terrifying horror film in years”, and with good reason. Hereditary follows the Graham family after the death of their secretive grandmother. As the family deals with their grief, their haunting becomes apparent, and their lives are thrown further into disarray at a shocking, sudden event about a third of the way into the film. Apparitions lurk at the back of the frame of Hereditary, and we often see the character’s look of horror before the camera pans and we too are forced to see what they are seeing. As the mother Annie, played by Toni Collette, works to untangle the family’s curse, we can never be sure if what she experiences is the result of a mental illness, or something supernatural, and it’s all the more unsettling for it. Just don’t do what I did and stay in an attic bedroom after watching this film. Once you’ve seen it you’ll know why. 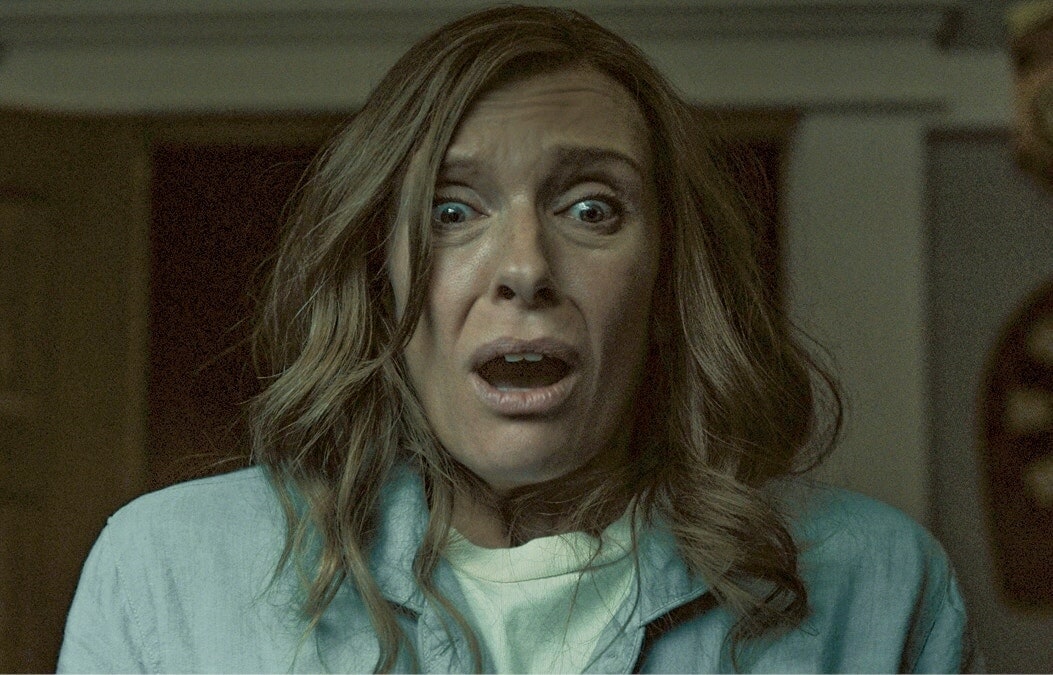 As if the thought of getting lost in the Australian Outback isn’t scary enough, Wolf Creek adds a serial killer to its harsh natural landscape. Two British backpackers and their Australian friend are travelling from Broome, WA, to Cairns, QLD. The trio make a stop at Wolf Creek National Park, only to find upon returning to their car that it won’t start. A man named Mick Taylor comes across them and offers to tow them to his place where he can fix their car. You know, just as any friendly local serial killer would. Wolf Creek is tense and unrelenting from start to finish, as we watch the three do their best to escape from the sadistic Taylor, who hunts down, tortures and crucifies them. 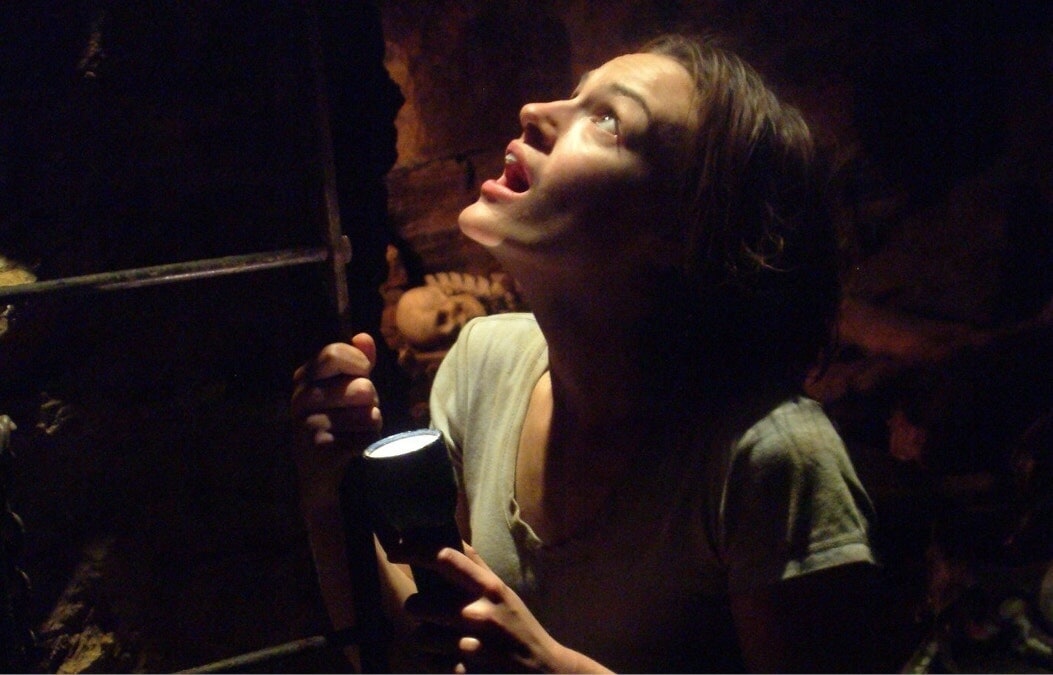 Ringu, the original Japanese version of The Ring, is even more sinister than the US one you have probably already seen. A reporter is investigating rumours of a videotape that carries a curse that kills its viewers seven days after they watch it. Despite my yelling at the screen, the reporter, Reiko, watches the videotape, a series of disturbing images flickering on screen. Once the tape is over she receives a phone call containing the screeching sounds from the tape. She enlists the help of her husband and the pair race to find out how to stop the curse. Not everyone makes it through the film alive however, and the scene where Samantha crawls out of the well and through the TV screen will forever be burned into my mind.