The history of the Oxford shirt, fashion’s blank canvas

The origin of the Oxford shirt has nothing to do with the prestigious university.

A white Oxford shirt is the foundation of a man’s wardrobe. A blank canvas on which to arrange one’s personality, the shirt allows other features of an outfit to shine, all the while doing the most work.

Is there any item more versatile? With a few buttons undone, the shirt instantly has a more relaxed feel to it, allowing the wearer to effortlessly transition from day to night in the way that fashion magazines have been telling us to strive for for the last thirty years.

Contrary to popular opinion, the Oxford shirt is not named after preppy Ivy League university students; instead it is named after the type of fabric it is traditionally made from (and what makes it different from any other button-down shirt). A Scottish mill originally developed Oxford cloth in the 19th century, and created three other new fabrics at the same time, naming each after the four most prestigious universities of the day: Oxford, Cambridge, Yale and Harvard.

It is the Oxford cloth, with its thick, durable basket weave, that has persisted through ever-evolving style trends and industrial and economic changes while the other three fell out of favour.

British polo players were the first to popularise the shirts and cemented its status as sportswear because of the fabric’s functionality and its comfort compared to the stiffer textiles of the time. Annoyed by the shirt’s collar flapping in the wind as they galloped across the field, the sportsmen started sewing buttons onto their shirts to keep the collars in place.

The button collar has become another defining feature of the Oxford shirt, and is generally seen as the more formal iteration of the shirt.

Despite being created and popularised in the British Isles, it was American brands Brooks Brothers and Ralph Lauren that brought the shirt to a wider audience.

The 35th President of the United States, JFK was an early adopter of the Oxford shirt, inspiring a generation of casual-yet-polished dressers. 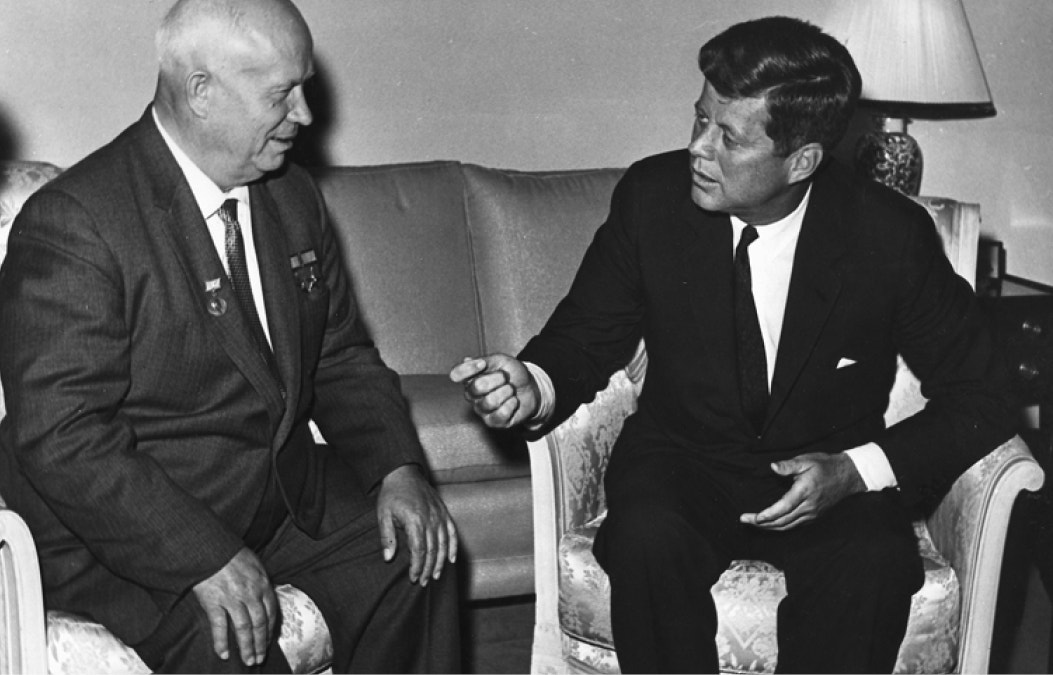 In the 1950’s American university students started incorporating the Oxford into their everyday wear, dressing it down by rolling up the sleeves and leaving it untucked - the classic preppy ‘Cape Cod’ look.

Others have since used the Oxford shirt to define their style. For filmmaker and artist David Lynch the shirt is as much a part of his uniform as his hair quiff. In 2008 Kanye West put away the shutter shades and paired an Oxford shirt with a grey suit and white sneakers for the release of his influential album 808s and Heartbreak. 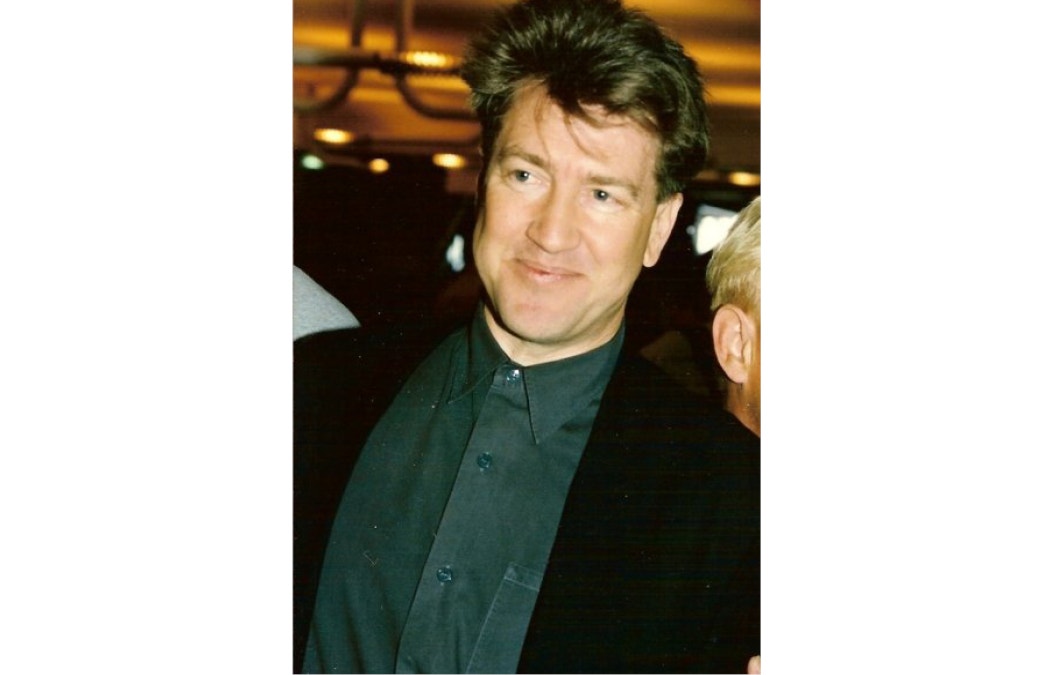 White sneakers still look good with an Oxford shirt in casual situations, whether you’re wearing them with a pair of jeans or a pair of suit trousers. Throw a jumper or bomber jacket over an untucked shirt on chilly nights at your favourite bar, or tuck the shirt into a suit for a client meeting.

The number one style rule among those who care about such things seems to be to never wear a buttoned-down collar without a tie, but style rules are made to be broken, right?

Pay attention to the fit – you should be able to do an overarm bowl comfortably if you so wish, and the buttons should not be pulling across the chest. If you’re still unsure if you have the right size, our Barkers customer service managers will be able to help you out.

Despite the standardised look of the shirt, it comes in an endless variety of colours and fits, each of which hint at your personality. Experiment with collar shapes and sizes, the length of the tail at the back and the overall fit of the shirt if you’re looking for something a little more unique.

The shirt is your canvas, paint it as you like.