Forget the fiddle-leaf fig. They are undeniably awesome – they’re the big plants with the huge, glossy leaves; you may have seen them in every home decor shoot and ‘gram post since 2014 – but they cost a bomb and notoriously excel at dying. Instead, if you’re intent on introducing a houseplant to the desert of neglect that is your home, hit up one of these eerily indestructible specimens.

POTHOS
Post-apocalypse this will be the plant that will swamp your house. Pothos looks fairly harmless – all speckles, heart-shaped leaves and lushness – but it flings out creepers like nobody’s business, each one with the potential to put down roots and create a whole new plant. Pothos isn’t fussy about watering or sun. It shrugs off disease and your utter failure to provide proper care. It can climb up things and down things and basically cover huge areas in beautiful greenery you do not deserve. At night it sends a tendril snaking toward your pillow. Soon, it whispers, stroking your cheek. Soon. 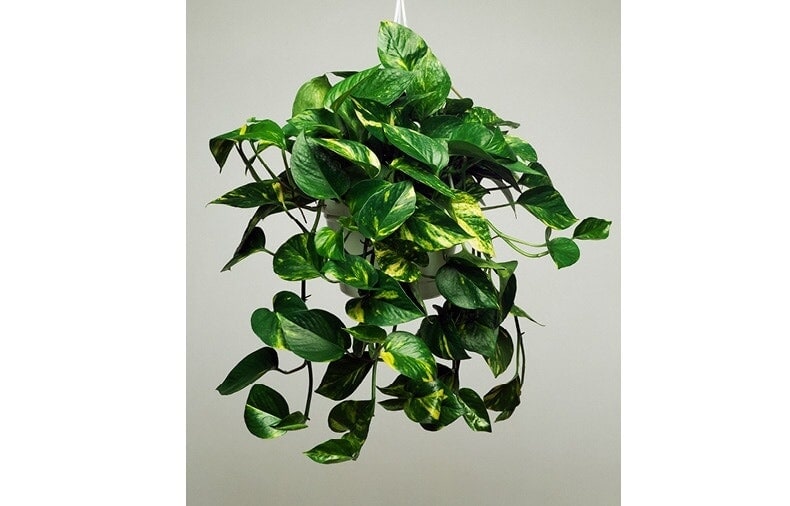 MOTHER-IN-LAW’S TONGUE
Urban designers have a thing for planting mother-in-law’s tongue en masse in long, screaming rows. Then they look like weird green flames; they look like claws reaching from the underworld. In a pot, in limited numbers, they’re frankly much less intimidating. And they’ve adapted a very cool survival mechanism to endure drought (useless-human-induced and otherwise). Instead of keeping up a fairly steady exchange of oxygen and carbon dioxide throughout the day – which costs the plant by constantly depleting moisture – they save it all up for one, giant exhale in the evening. It’s also called the snake plant or viper’s bowstring hemp, the latter because its fibres can be used to make bowstrings. The only way you can kill it is by overwatering so just don’t. Pretty much ever. Seriously: in winter it’ll last for months. 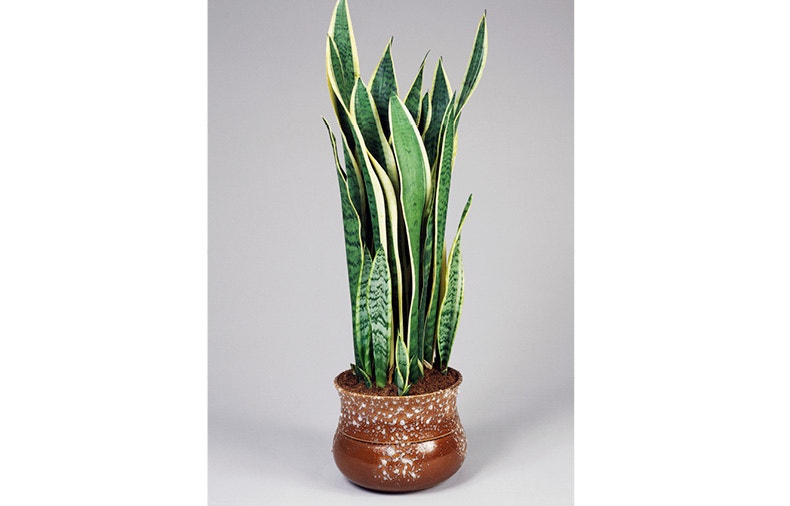 DRACAENA
Cool name, no? There are heaps of dracaena to choose from, too – some with whip-thin leaves, others more broad, along the lines of glossy corn husks. All grow bunches of long leaves off thin woody trunks, and all of them may as well be armour-plated. Dracaena like a sip of water now and then, a bit of sun, an occasional spray with something to zap the whitefly that gravitates toward them. To get more leaf-bunches growing just lop the leafy end off a branch and new buds will pop out lower down. You’re practically a green thumb. 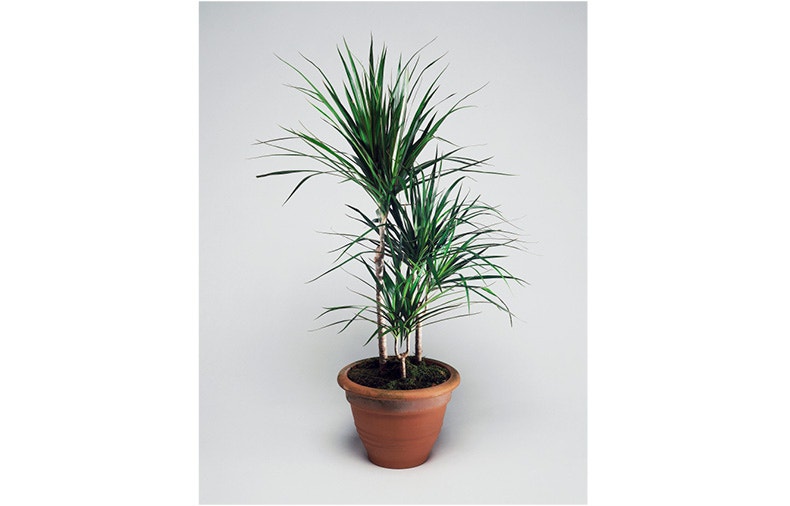 PEACE LILY
People go on about how peace lilies are great at cleaning the air but you’d need a veritable jungle of them to counter the toxic fog we all produce just going about our everyday business. Instead, focus on the fact that this plant has evidently evolved an unmissable signal to tell inept owners when it needs water. At will, the peace lily busts out a dramatic wilt, throwing a hand to its forehead and flopping all over the pot. It can stay in that state for a day or five before the faux-wilt starts verging on imminent, actual death. (Worth noting: despite the name, this plant is self-interested to the point of abject cruelty. The pretty white flowers are poisonous to cats and it has no qualms about offing a pet in the battle for your meagre attentions.) 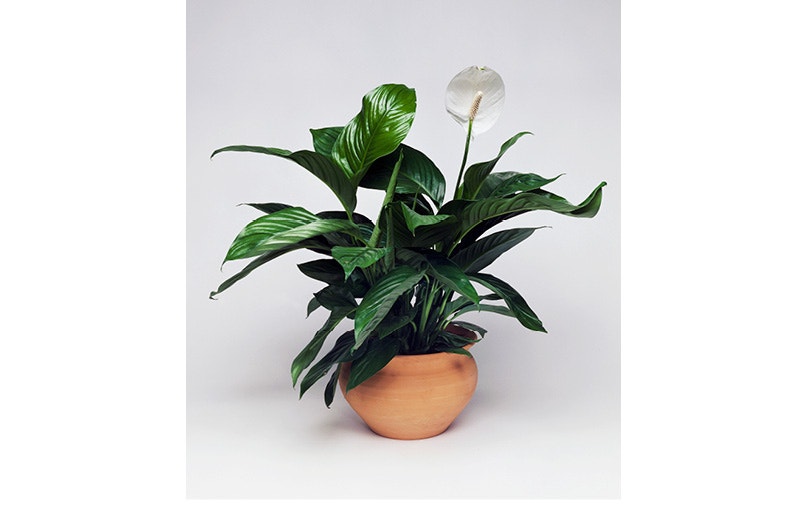 SPIDER PLANT
Kind of an off-putting lurid green, but what the spider plant lacks in classic beauty it gives back in sheer, scary resilience. You’ll often find them happily growing in compost heaps and under decks of rentals where some poor fool has tossed them, presumably considering the plant vanquished. Learn this lesson and learn it well: the spider plant cannot be killed. It cannot be simply thrown out. Not only is the mother plant an absolute tank, it also tosses out fully-formed babies every two seconds, dangling them on long stems so they can run and jump and play. Honestly, it’s like the end of Godzilla where you see all the eggs in the rubble and the little monster roaring. 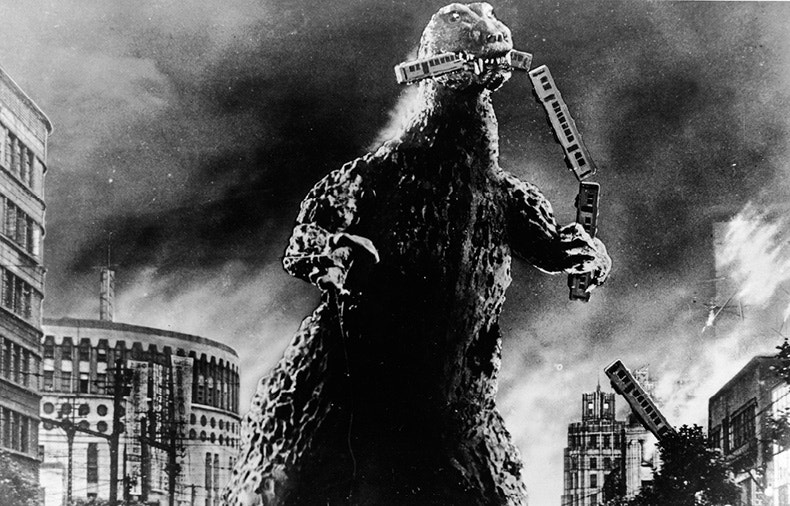