Cli-Fi: Five Of The Best To Read Right Now

Climate change is the story of our age, and as the science and anxieties stack up, so too does the to-read list. Here, five terrific new novels that tackle what comes next.

We’re in Britain or what’s left of it. It’s effing cold. But other parts of the world, great tracts of it, are scorching dry, and their people are desperate. So Britain’s built an eff-off wall around its coastline.

Of course they have, you’ll think. Of course this is how Brexit and Boris and co all plays out.

Our witness to this not-too-distant future is John, a young man who is serving his time patrolling the Wall. None shall pass. But the refugees are increasingly desperate … and diabolically, for every one that manages to grapple or blast or slink their way across, a guard will be cast out to sea.

Longlisted for the Booker, Lanchester writes with a pummelling rhythm, marching John (and us, obviously) ever closer to the great blue beyond. 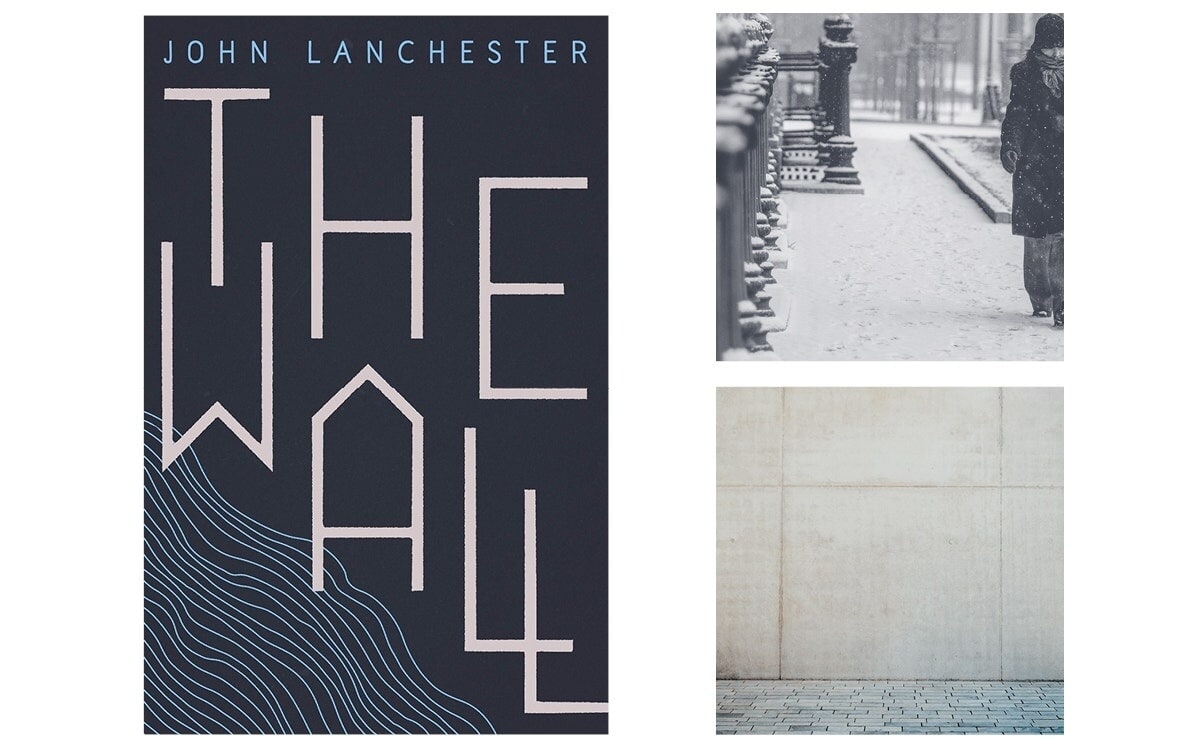 Brand-new local writing set in an Aotearoa wrung dry and inhospitable. Van lives in the swamps fixing old plastic containers he digs out of a landfill; he has grown up eating slopfish stew and drinking muddy water. Mosquitoes plague him and he is jumpy as hell, terrified his precious plastics will be stolen. But this is the world he knows.

He meets Hana, a girl from the privileged people who live in the forest upstream, and they fall in love. But Hana insists on dragging Van out of his swamp – away from the devil he knows – and into the dangerous Inland.

Set to be one of the books of the year. 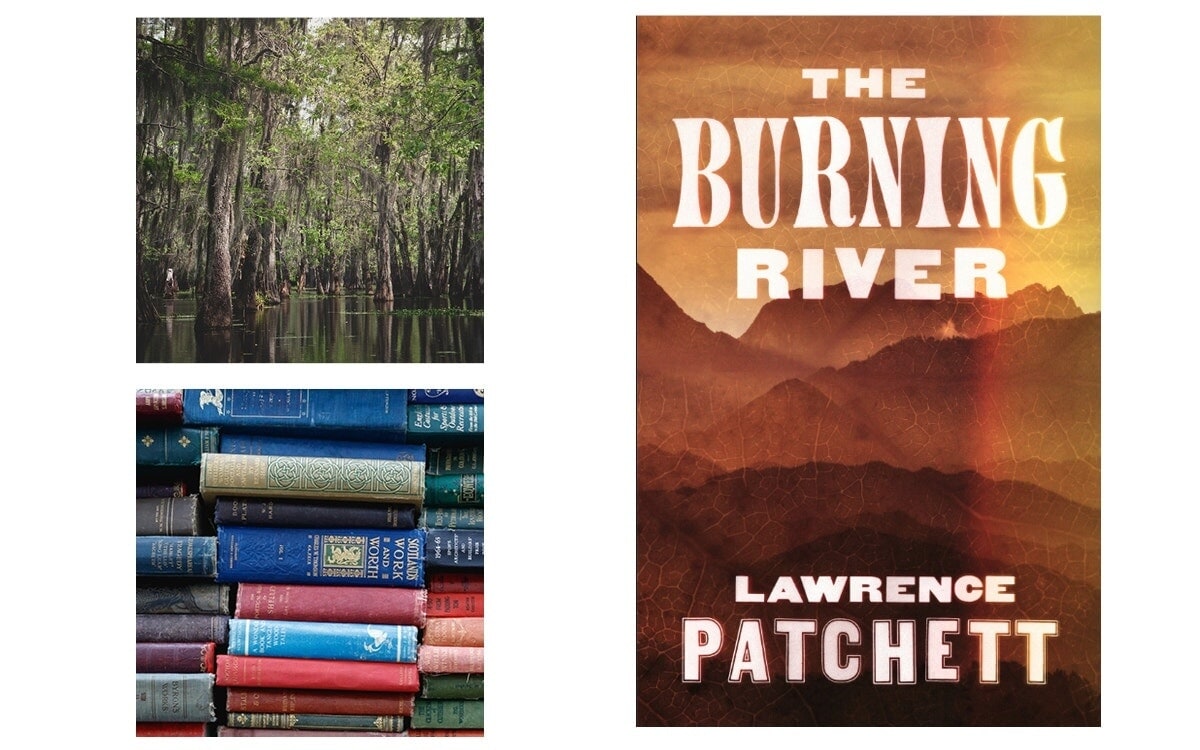 The Overstory by Richard Powers (Vintage, $26)

This is the book to give everyone for Christmas. Read it yourself first though, because it is a book to change your life. It will make you revere trees and reel in horror at what we are doing to them. It will wake you up, make you deeply determined to do better.

Of course it is sad and scary.

But at the same time it’s a devotion, an education, an ode – every time you go for a wander in the bush or even just plonk yourself down under a pōhutukawa at the beach, you’ll think of this book, and be glad you read it.

It is fiction, but absolutely packed with “holy shit” facts. And it’s structured like a tree: we are initially shown just odd little leaves of stories, and as we read, each narrative thickens, all the twigs and tangles converge, and we’re left staring at one monumental tree-of-life trunk.

Richard Powers told the Guardian that writing this book, which won him a Pulitzer, was like a “religious conversion”. His new reverence for trees compelled him to leave his home in Palo Alto, near Silicon Valley, to live deep in the old-growth forest of the Great Smoky Mountains.

He remains a man obsessed. To the Chicago Review of Books, he said: “I just want to walk, look, listen, breathe, and write this same book, again and again, from different aspects and elevations, with characters as old and large as I am able to imagine.” 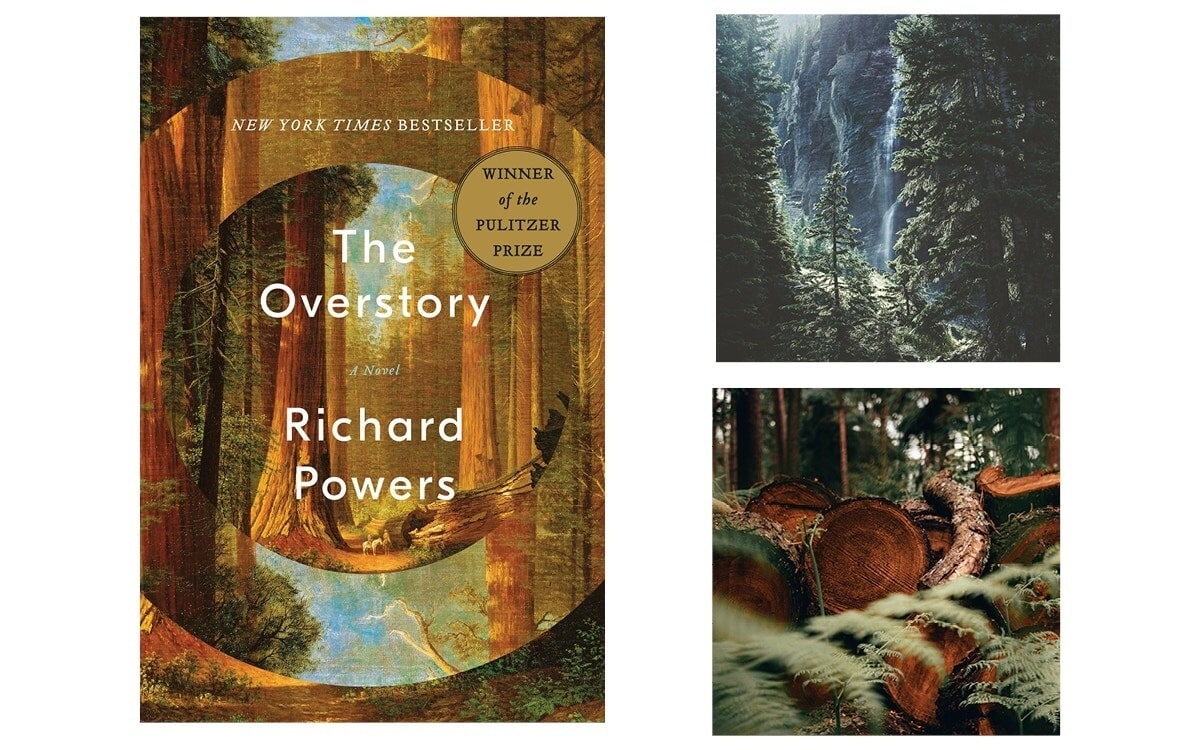 One day Alyssa turns on the taps and nothing comes out. Southern California is, abruptly and absolutely, out of water – and as the dry days tick by, societal mores start to evaporate, too.

This being a YA (albeit a very adult one) Alyssa’s parents go missing early on, leaving her and a ragtag bunch of mates to survive alone. The authorities are no use; overwhelmed, they simply corral the thirsty hordes and all but leave them to die.

It all feels very apocalyptic, very urgent. Things are nicely logic-driven. There are traffic jams and looting, wildfires and violence and betrayals.

The desperately, dangerously thirsty are frequently referred to as zombies, and some of the most effective passages in the book are when Alyssa and her friends feel themselves starting to make that shift. 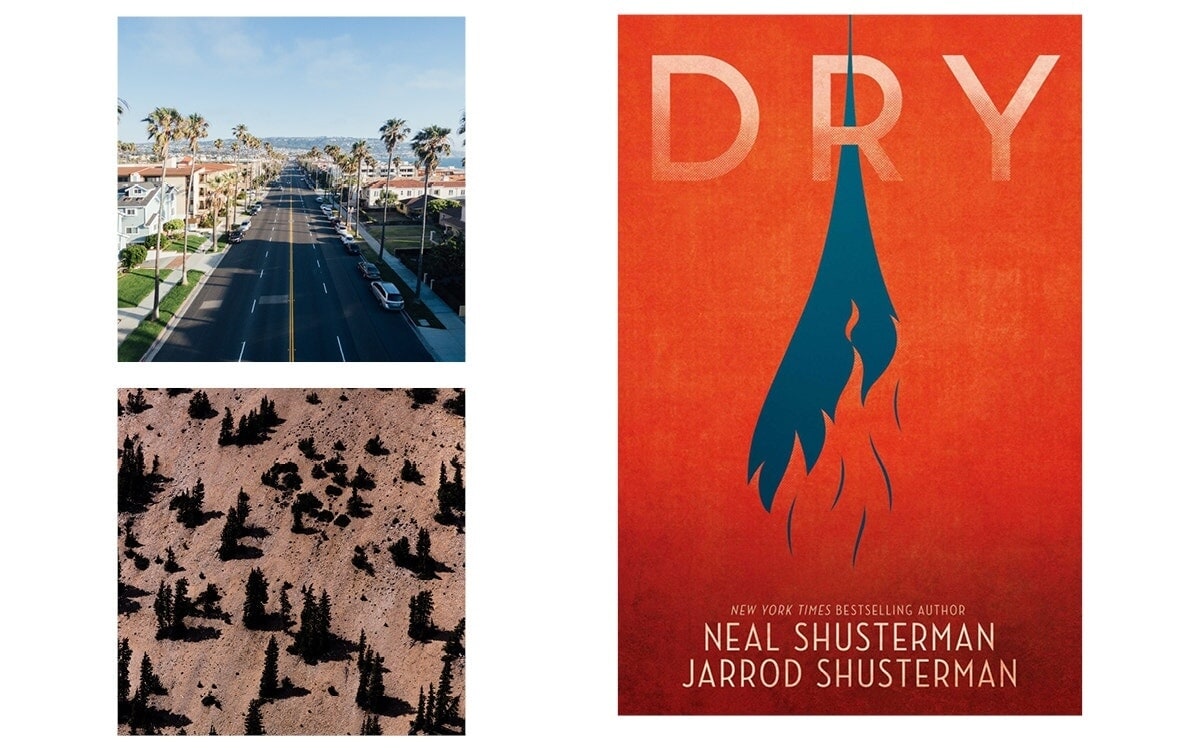 The Trespassers by Meg Mundell (University of Queensland Press, $32)

Tell you what, you do not want to read this book and then go to a crowded place in Auckland mid-measles epidemic. It’s about a group of people who are trapped on a boat as a terrible contagion takes hold.

The small boat is headed from the UK (ravaged by pandemic) to Australia, where they hope to scratch out some sort of life as indentured labourers. But they have to survive the trip first.

Why did the intense pre-boarding medical screenings and hygiene protocols all fail? What is the new disease? And what happens when the boat finally arrives?

Meg Mundell is a New Zealander living in Melbourne, and here she puts a well-deserved boot into her adopted country’s treatment of refugees. 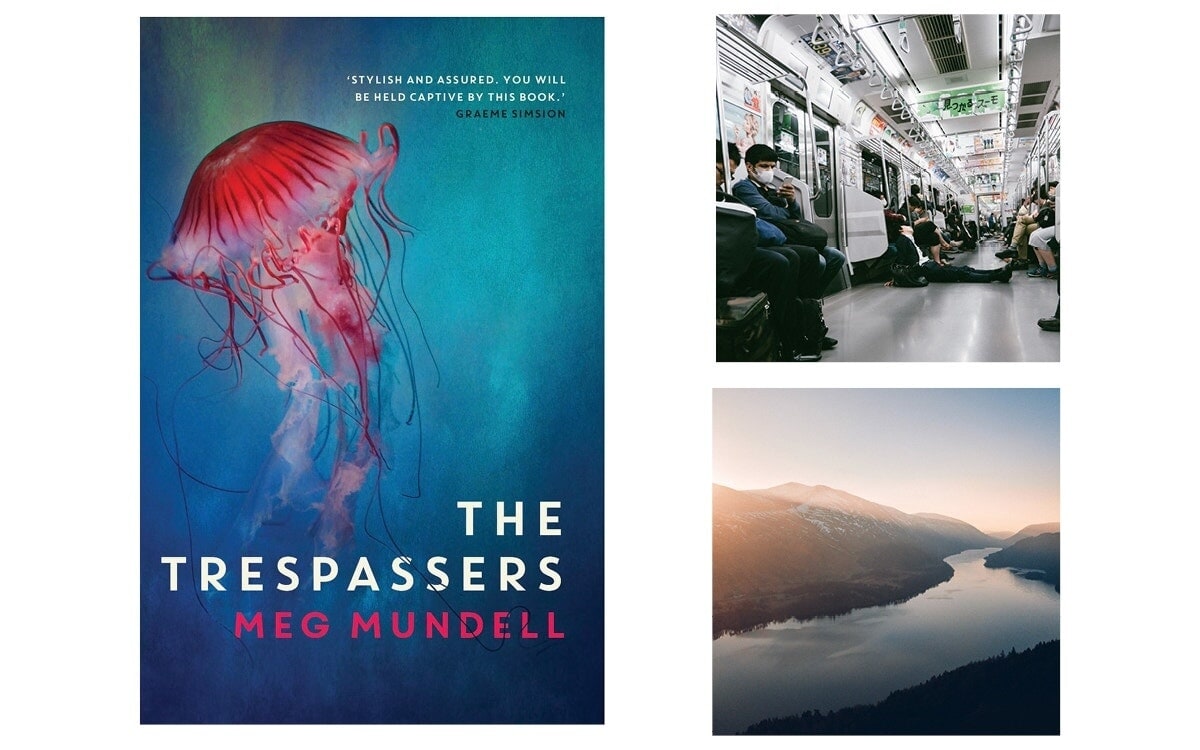