How To Win at Potluck

Are you the guy who turns up to barbecues with a couple of supermarket garlic breads? Don’t be. Here are three easy recipes – a salad, a meat, and a pud – guaranteed* to triumph in that ultimate potluck test: which offering gets polished off first?

Mr Hugh Fearnley-Whittingstall politely nicked this zingy coleslaw recipe from legend Sybil Kapoor and we highly recommend that you up the ante and say you freestyled it.

Pour the dressing on the veg and toss through. Sprinkle over a decent handful of coriander or mint, or Vietnamese mint, and finish it off with a good squeeze of lime. 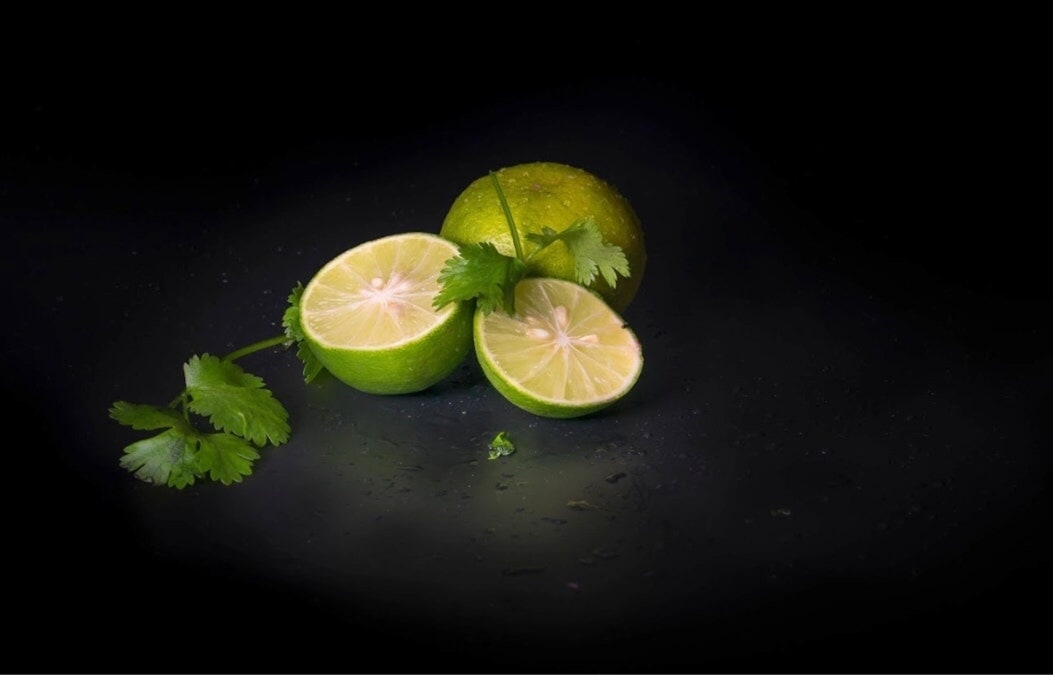 Sticky ribs that hit the spot, courtesy of Mr Gordon Ramsay. Get thee to a butcher for the rack o’ ribs, and go free range if you can.

Chop one onion and mince two cloves of garlic. Fry over medium heat in a bit of olive oil for a few minutes, until onion is soft.

Add one teaspoon fennel seeds, half a teaspoon of chilli flakes if you like, and 110g of brown sugar, as soft and dark as you can find. Stir for a couple of minutes until the sugar melts.

Add 600g tomato ketchup and 110mL soy sauce. Bring the mixture to the boil then turn it down to a simmer, and hold it there for about 10 minutes, or until it goes lovely and thick.

Pour the goodness over 1kg of pork spare ribs in a deep-sided roasting tray. Cover with foil and bake for two hours. Then whip the foil off and blast it at 180℃

for another 30-45 minutes. Let them cool down properly before serving. 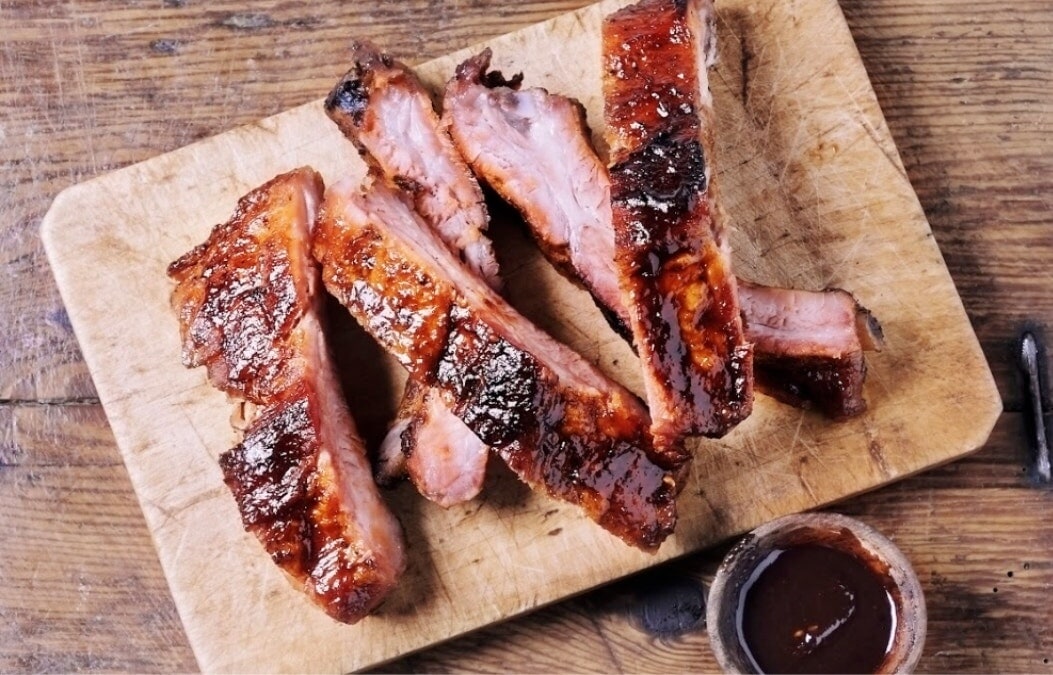 Pav, that most delicious and impressive of desserts, has a reputation for being tricky and fussy. It’s really not at all. The whole thing is a ruse. Promise! If you have a hand-beater (or don’t mind whisking for a million years) and you’re okay at separating yolks from whites, you’re set.

In our book, the best and only true pavlova is one made with plain old vanilla, and the superior version is by Alexa Johnston. We’ve paraphrased and added a tip or two.

A few hours before you’re ready to bake:

Take six eggs out of the fridge so they can come to room temperature.

Half an hour before:

Get out a flat oven tray and cover it with a big square of baking paper.

Get out a big mixing bowl, a drinking glass and a little bowl.

One by one, separate each egg, slurping the white into the drinking glass then dumping the yolk in the little bowl. Check that the white is clean – you don’t want any smears of yolk in there – then tip that white into the big mixing bowl. Repeat for all six eggs. (Keep the yolks in the fridge for hollandaise, or freeze them).

Put a pinch of salt into your egg whites. Beat with a hand-beater until it’s white and fluffy and soft peaks form (this means when you lift the beaters out of the mix, little mountains form, then flop over).

While beating hard, add two cups (400g) of caster sugar a tablespoon at a time. Keep going until the mixture turns lovely and glossy and those little mountain peaks stay upright and firm.

Scrape the mix onto your baking tray. Put it in a big pile at first then flatten to make a circle roughly 20cm across. (Draw a circle on the paper first if that helps, but it’s pretty easy to do and no-one’s judging you on symmetry.) The pav will spread and flatten as it cooks.

Pop it in the oven and bake 45 minutes. Don’t open the oven door after, just turn the oven off and leave the pav in there for at least an hour, or overnight.

Store your winning dessert in an airtight container. Take whipped cream and fruit (berries are beautiful and easy) to the barbecue and slink off to the kitchen before dinner to put it together. All you do is bung the cream on top, then drop berries all over it. Alternatively, put each separately on the table for people to dish themselves. Om nom. 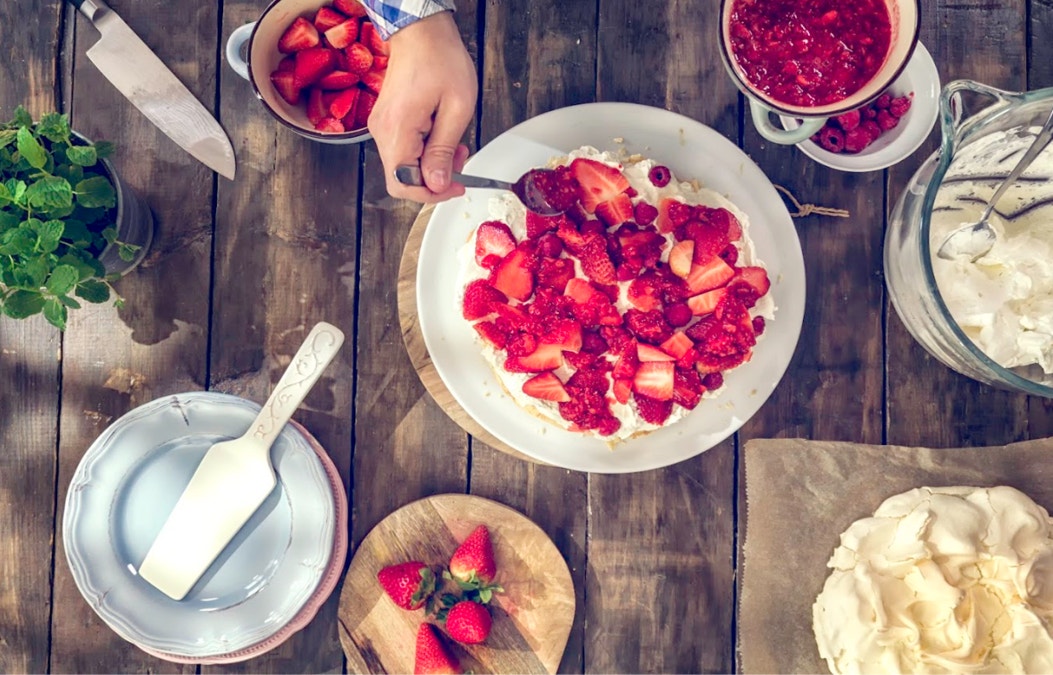