Remember taping movies off Channel 2, staying up late to skip the ads then emphatically scrawling “DO NOT WIPE” on the label? Then came the dark day your Dad was scrambling to tape the Bledisloe and he pushed record without reading the label and… RIP, Starship Troopers. And Fight Club. And Seven.

Happily, in this new and wondrous age of streaming, Netflix and Lightbox have stepped into the breach. And so we present: a selection of 90s cinematic gold, available for your viewing pleasure right there, right now.

Clearly the best of all the Terminators, including however many they’ve yet to release. T2 is the one where Arnie comes back through time to protect John Connor as a kid and he’s on a Harley and the bad terminator spends the whole movie oozing through vents and smushing himself into whatever form he wants. Then Arnie blasts his smarmy silver face in and boils him down in a vat of molten steel. Awesome. Also: Linda Hamilton as Sarah Connor aka lioness. 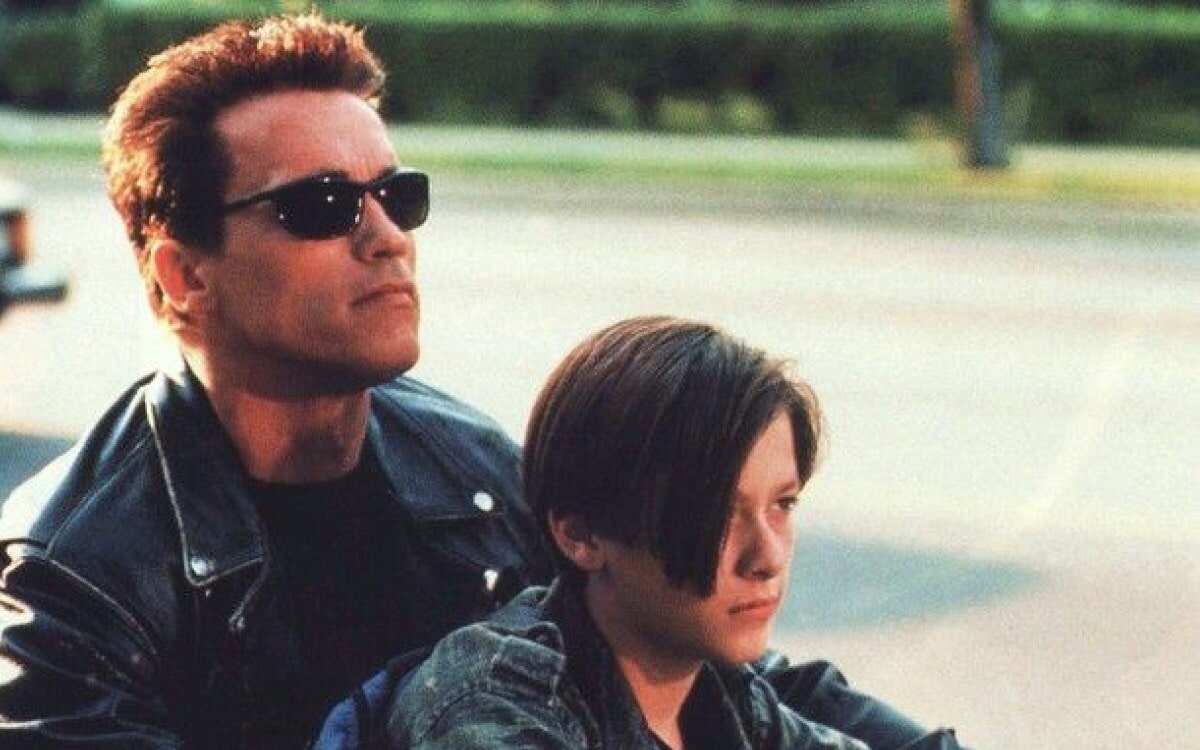 The 90s marked the beginning of a painfully dry patch in the Indiana Jones franchise – Harrison Ford left us hanging in 1989 with The Last Crusade, returning with the enjoyably shite Kingdom of the Crystal Skull some 19 years later.

What was he up to, all that time? Well, he spent a good part of it haring around playing Tom Clancy’s super righteous, omnicompetent CIA agent Jack Ryan in Patriot Games and Clear and Present Danger. Sadly, only the second of those is on Netflix (although it does have available an inferior sequel, Jack Ryan: Shadow Recruit, starring Chris Pine).

Expect lots of explosions and American flags and bits where Ford stares so intensely at whatever suit is giving him the runaround you expect them to burst into flame.

We repeat: Jurassic Park is on Netflix. So are all the sequels. See you in two days. 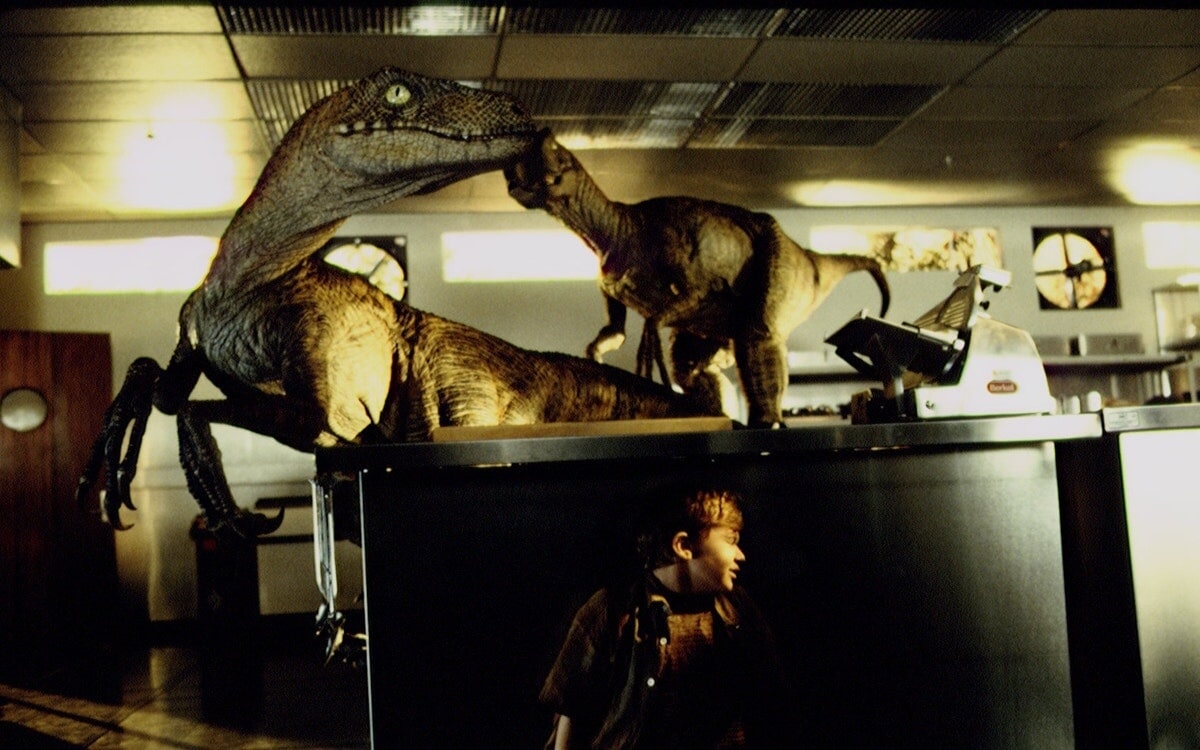 How’s that hit of 1996? For a completely wired and very funny 93 minutes, Trainspotting holds a spotlight over addiction and urban poverty and a bunch of Edinburgh lads delighting in “dodgy scams”. It’s nothing pretty to look at – think sweaty skin, pints, shaved heads, concrete and fluorescent lighting – but that script! The soundtrack! The most excellent Sean Connery accents!

The movie came out of nowhere, rightly sucking down $72 million at the box office – 20 times its scrawny budget.A superior choice for an afternoon where you’re off work sick, but you know, not that sick. Also: get in quick and the sequel might still be in cinemas. 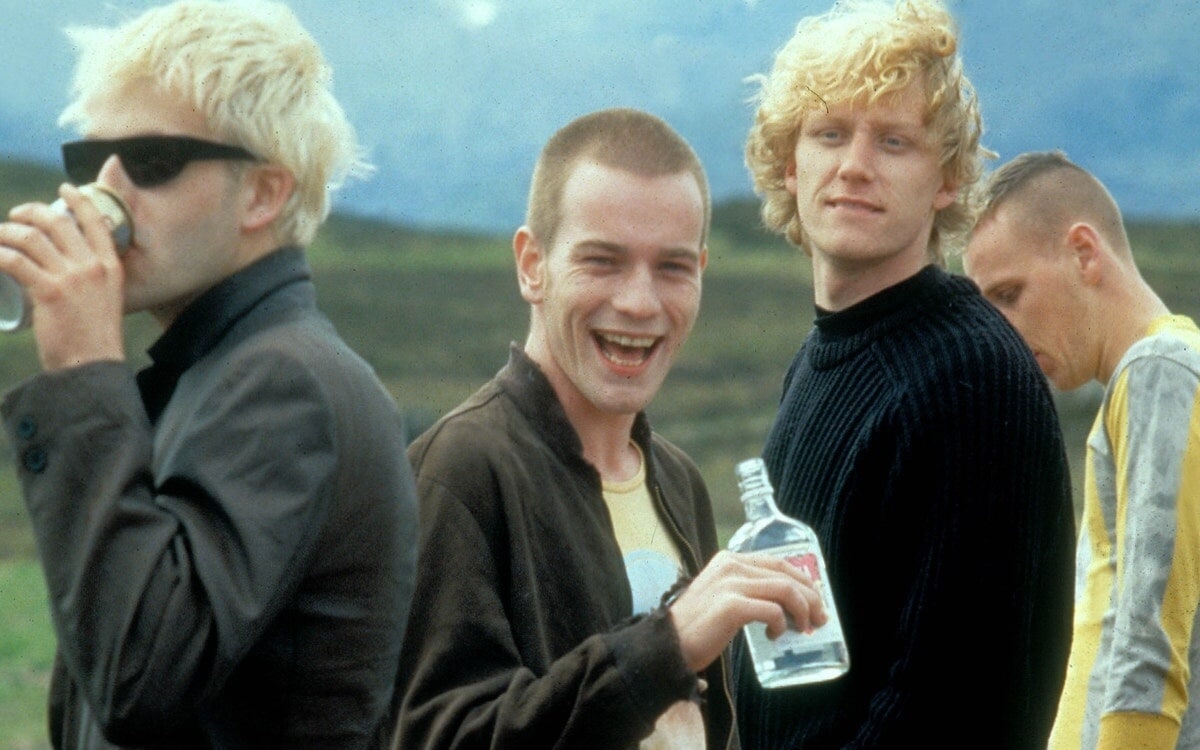 Keanu Reeves was a man on fire in the 90s. Consider Point Break and The Matrix, then consider what the decade would’ve been without them. (Frankly it’s a travesty these two aren’t on either of the big streaming sites.)

And then there was Speed, that ludicrous, adrenaline-jolting carousel ride of a film, featuring Sandy Bullock and low-tech VCR tampering and a bit where a bus explodes into a Boeing 707.

Steven Seagal is an ex-SEAL, you guys. Tommy Lee Jones is a baddie. And Erika Eleniak, aka Shauni off (the original) Baywatch, sexy-dances out of a giant birthday cake. The setting is an actual battleship and the plot is a piping hot mess: something about nukes and missiles and Pearl Harbor? 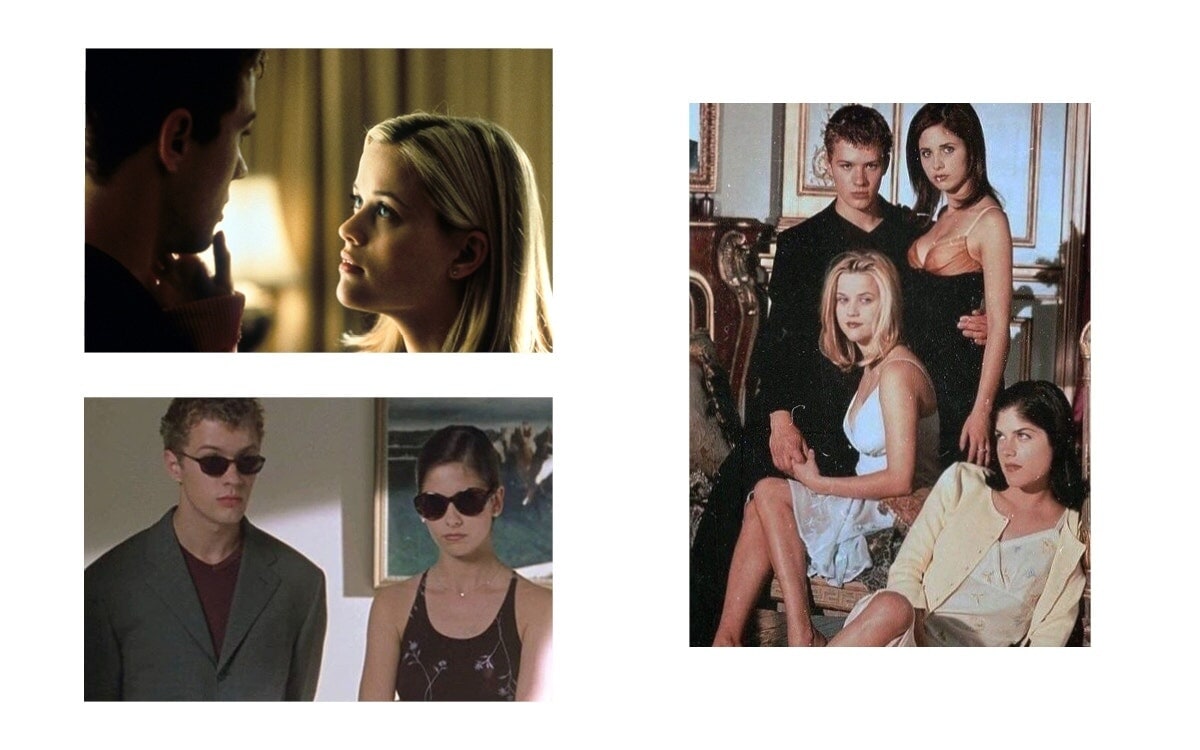