How To Live Low-Waste With Miriama Kamo

Miriama Kamo is one of the most recognisable faces on New Zealand television, and now she’s a champion for a low-waste lifestyle. Josie Adams sat down to talk to her about living green.

There’s no political drive behind Miriama Kamo’s choices. She’s not a martyr or a mouthpiece. Her choices – to be vegetarian, keep a bilingual household, live zero waste – are all done personally, without judgement of others.

At the turn of the year, the host of TVNZ’s Sunday and Marae made a resolution to become waste-free. There was very little planning put into it. She simply decided, a couple of days out from the new year: “OK, I’ll give this zero waste thing a go.” Initially, she planned to do it for a month and record the challenge on Facebook and Instagram. Seven months later, she’s a national zero-waste icon, but the transition wasn’t easy.

“For the first month, I floundered quite a bit and felt really down,” she tells me. “I kept seeing that my rubbish bin was still filling up.” She says she doesn’t think of herself as a role model. “I’m still learning, I don’t feel like I’ve earned any right to lecture people.” 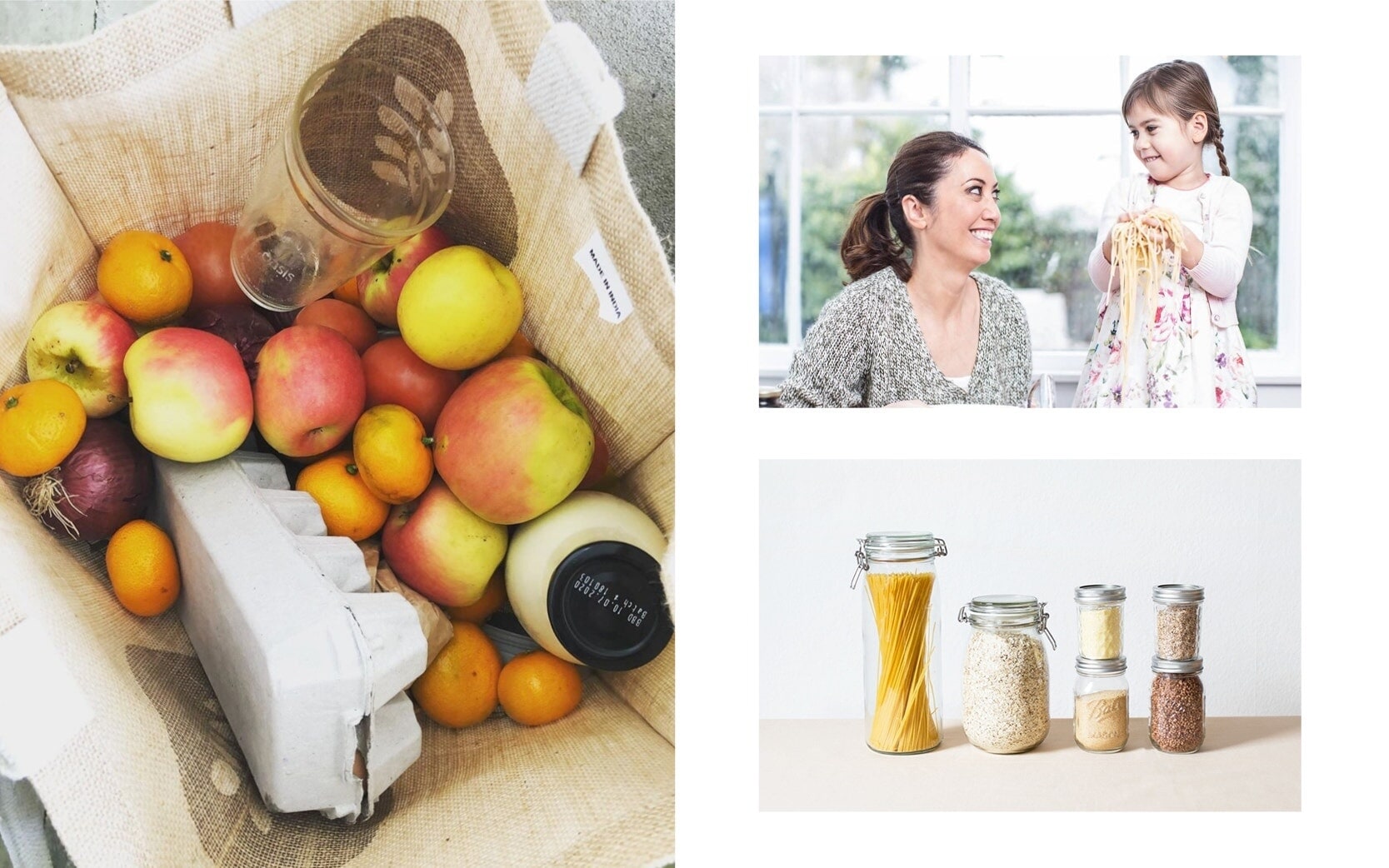 We meet at an organic café in Newmarket. She’s wrapped in wool for the winter and she smiles just as warmly. Together, we pore over the coffee menu, hoping to try new things. Her low-waste nous shines through: she asks what cups they’re using. The barista shows us two ceramic pieces, and Kamo turns to me, a low-waste novice: “Is that OK?”

Her husband, Mike, and their seven-year-old daughter are with us. The whole family lives as low-waste as possible. “Mike got on board straight away, but not to the same degree as me,” says Kamo. If she were living on her own, she might be more hardcore.

The toughest stumbling block has been Mike’s keenness for cooking. “It’s been an evolution the whole way,” she explains. “Now we’ve established our routine, it’s easy.” They take containers to the butcher, buy fruit and vegetables at a market every weekend, and get milk refilled in glass bottles. They also get eggs from farmers and bread from bakers, with Kamo even making her own nut milk. It sounds familiar, a life from a not too distant past.

“We’re pretty much just doing what our parents were doing when they grew up,” sourcing goods straight from the source to the cupboard – no packaging required. “It’s only been in the past 30 or 40 years that people have really gone crazy on plastic… That gives me hope that we can unwind it; it’s really not been that long.” 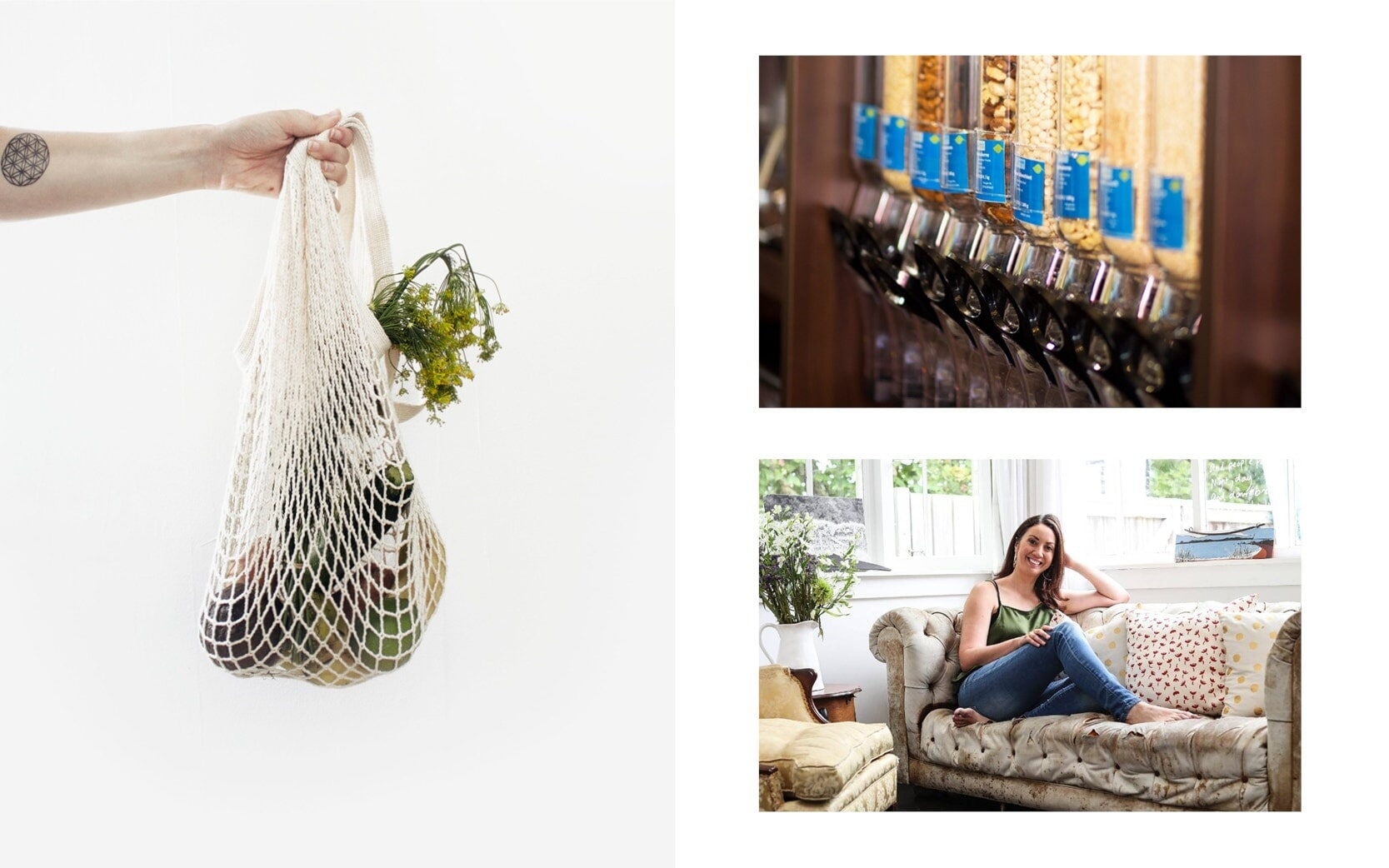 There’s a culture shift toward minimising waste at the moment, which could be the beginning of unwinding the plastic era. Kamo says that once you dip a toe in the waste-minimising waters, it’s easy to fall all the way in. “People are happy to make these choices if they’re available to them. It’s about making it accessible for people… When you start this, you start realising how convenient things have become, and how much we don’t need it to be a convenience.”

But Kamo also knows that zero-waste can come across as a bourgeois movement. “I don’t know how to sell this message without seeming horrendously middle class, you know?” We laugh, but she’s got a point – the price for environmentally-friendly products is famously higher.

However, she says her experience this year has shown that you don’t actually need all the substitute products eco-brands hawk. “I think you spend a lot of money in some places, but you save money in others, so it balances out,” adding that “I don’t think I’ve been to the cleaning aisle in the supermarket all year” (vinegar and soda will usually do the trick).

She’s still not 100% waste-free, but she says “I don’t think anyone can be”. Early on in her journey, she met with Liam Prince and Hannah Blumhardt, the bloggers behind The Rubbish Trip, a go-to resource for living waste-free in New Zealand. It was the pep talk Kamo needed. “They said, ‘you don’t need to be a martyr to do this, you do as much as is possible. Zero waste is an aspiration, but the reality is that most people are low-waste.’ I liked that because it gave me a goal.”

That goal comes in the form of a simple motto: do as much as you can, and a little bit more each day, but not to the point where you feel crap.
“Don’t cut your nose off to spite your face,” she says. Hearing her talk about the happiness she finds in her lifestyle is infectious. She’s one of the few voices of hope I’ve heard in news media recently. 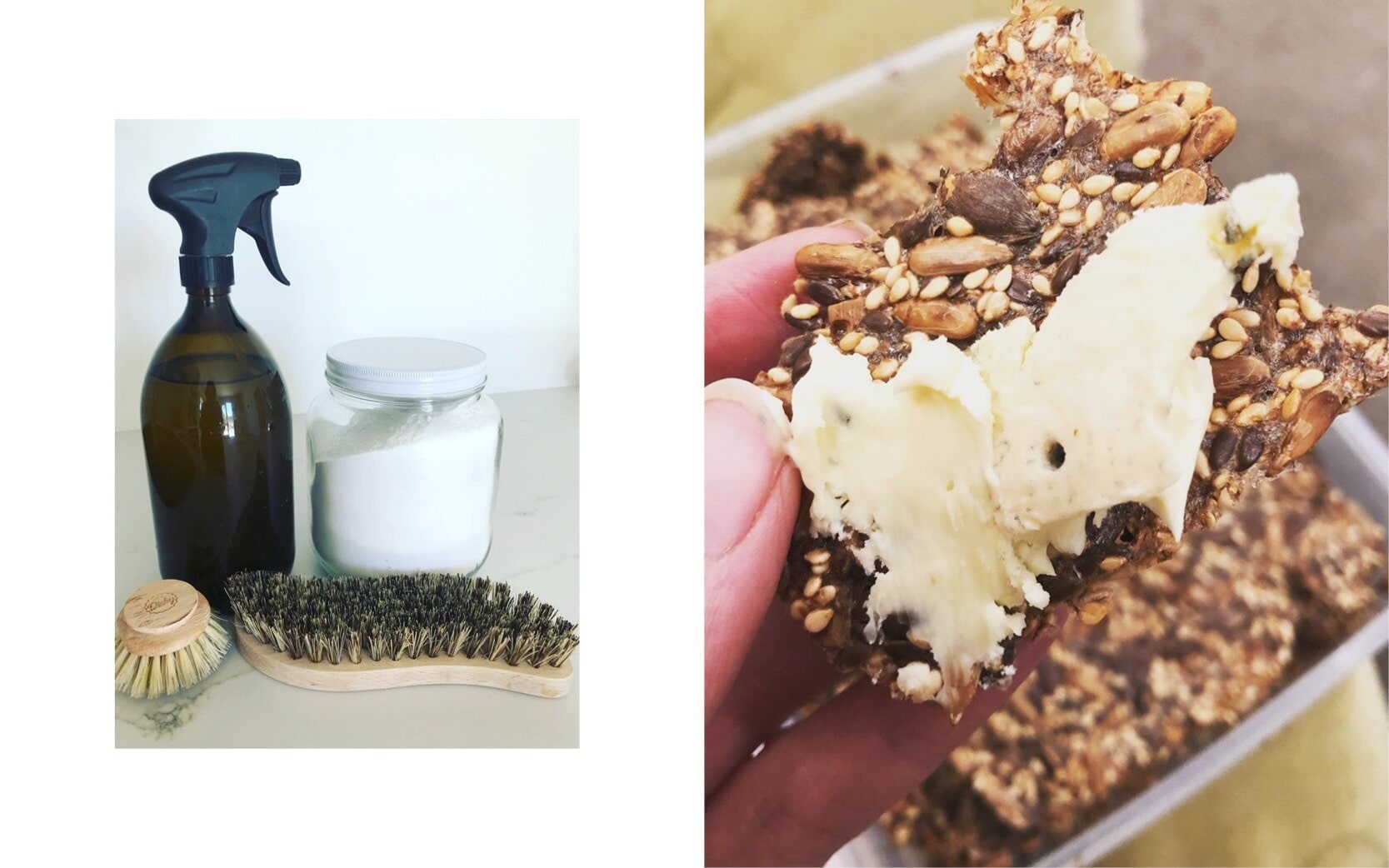 “My hope in doing this is not, ‘help, we’re all going to die!’” addressing the severe environmental concerns that fuel many zero-waste lifestyles. “It’s ‘how can we live with hope, faith, and joy.’' That's really my MO in all of this. That sounds really worthy, doesn’t it?”

It might sound worthy, but it’s still a very genuine sentiment. Kamo gets nothing but joy out of living mindfully but also nothing but kind words for those who aren’t on the same journey.

“What I really want is for people to feel great, to feel the way that I do about being zero-waste – really connected and joyful about it,” she says. “People get there in their own time. I know people are saying we don’t have time, but I think, actually, we have to feel joy about what we’re doing, otherwise, we won’t do it as well as we could.”

“We can’t beat ourselves up about that picture of doom. My outlook at the moment is to tread as lightly as I humanly can. And that brings me joy.”